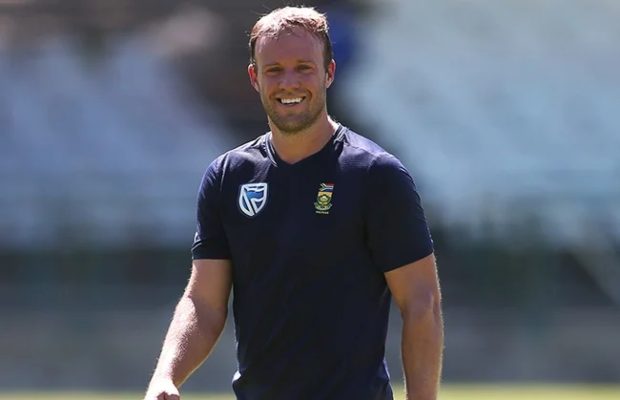 AB de Villiers has announced retirement from all forms of cricket on Friday.

“It has been an incredible journey, but I have decided to retire from all cricket,” ABD said in a tweet.

“Ever since the backyard matches with my older brothers, I have played the game with pure enjoyment and unbridled enthusiasm. Now, at the age of 37, that flame no longer burns so brightly.

“That’s the reality I must accept – and, even if it may seem sudden, that is why I am making this announcement today. I’ve had my time. Cricket has been exceptionally kind to me,” he added.

That’s the reality I must accept – and, even if it may seem sudden, that is why I am making this announcement today. I’ve had my time.

Cricket has been exceptionally kind to me.

He made his international debut in 2004.

He announced retirement from international cricket in May 2018.

Following his international retirement, he continued to play in T20 leagues around the world – at the BBL, the PSL, the Vitality Blast, the BPL, and the MSL back home.

He was part of Royal Challengers Bangalore in the 2021 Indian Premier League.

Following his retirement announcement reactions are pouring in on Twitter timeline:

Absolutely loved watching @ABdeVilliers17 play the game .. You could argue across all formats that he was as good on the eye of anyone who has played the game .. #ABDevilliers #Legend

Announcement 🔊 @ABdeVilliers17 retires from all cricket

End of an era! 😔 There’s nobody like you, AB. We’ll miss you dearly at RCB. ❤️ For all that you’ve done and given to the team, to the fans, and to cricket lovers in general, #ThankYouAB 🙏🏼 Happy retirement, legend! pic.twitter.com/JivSPTVn88