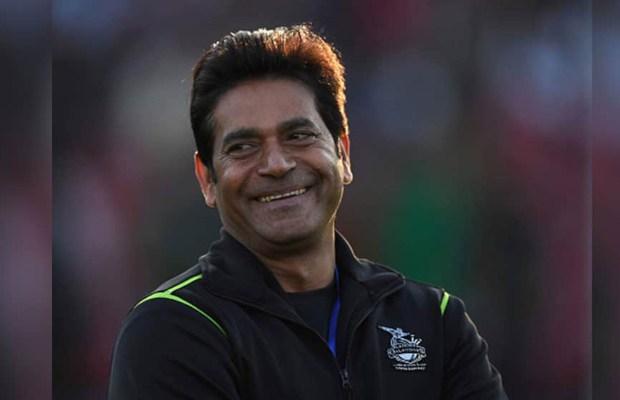 Lahore Qalandars head coach Aqib Javed shared his views on Thursday ahead of the tournament’s seventh edition with the theme song expected days before it.

PSL 7 will kick off on January 27, in Karachi’s National Stadium.

“There is no need for an advertising campaign; it is just a plain waste of money […] nobody wants to see singers,” the head coach said while speaking to Geo News.

The former cricketer said that in the tournament’s initial phase, there was a need to advertise it and the anthem was crucial at that time.

“But now, fans come to watch Babar Azam, Shaheen Shah Afridi, and other cricketers in action. There’s no bigger star than the cricketers. People don’t come before the matches to see the singers,” he said.

Speaking about his team Lahore Qalandars’ anthems, he said the franchise had released several songs, but none of the songs were as famous as the first one.

tweet
Share on FacebookShare on TwitterShare on PinterestShare on Reddit
Saman SiddiquiJanuary 13, 2022
the authorSaman Siddiqui
Saman Siddiqui, A freelance journalist with a Master’s Degree in Mass Communication and MS in Peace and Conflict Studies. Associated with the media industry since 2006. Experience in various capacities including Program Host, Researcher, News Producer, Documentary Making, Voice Over, Content Writing Copy Editing, and Blogging, and currently associated with OyeYeah since 2018, working as an Editor.
All posts bySaman Siddiqui