This the second gold medal the Pakistani star athlete has won in 6 days. 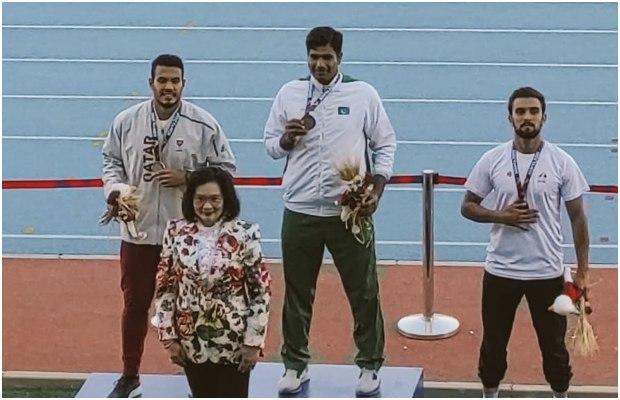 Arshad Nadeem won a gold medal for Pakistan in Javelin’s throw at the 2022 Islamic Solidarity Games in Konya, Turkey on Friday.

Arshad Nadeem made a record throw of 88.55m, earning him his second gold medal in less than a week.

In his first attempt, Nadeem was able to throw the javelin at a distance of 79.40 metres. 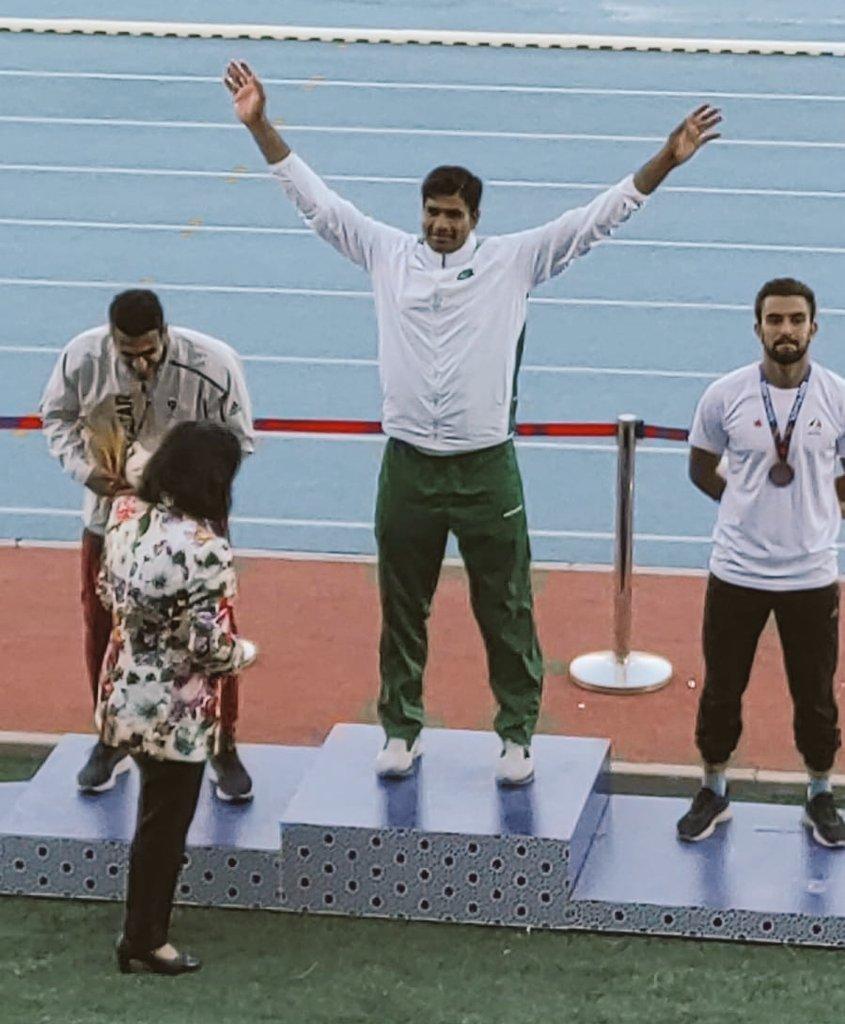 Officials of the Pakistan Olympic Association (POA), Pakistan Sports Board (PSB), and Athletics Federation of Pakistan (AFP) attended the games to cheer for the champion athlete. 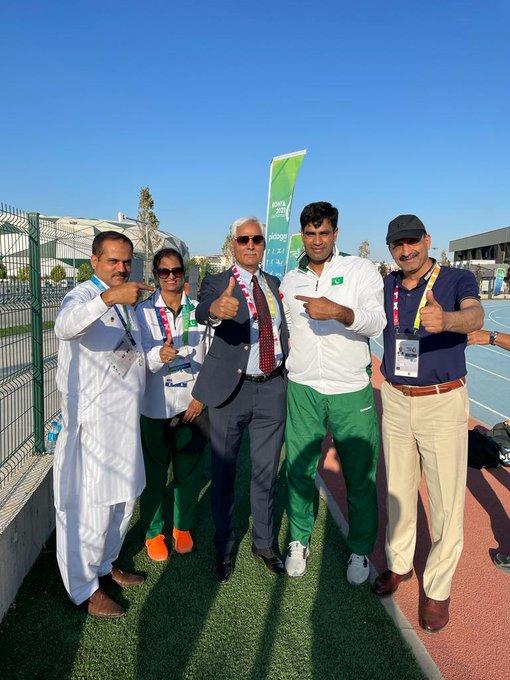 This is the fourth gold medal of Nadeem’s international career.

He also won a gold in the 2021 Imam Reza Athletics Championship and 2019 South Asian Games.

In the last Islamic Solidarity Games held in Baku in 2017, Arshad Nadeem won a bronze medal.