The Pakistani team had to bowl the final three overs with five fielders within the circle as punishment for not finishing the overs. 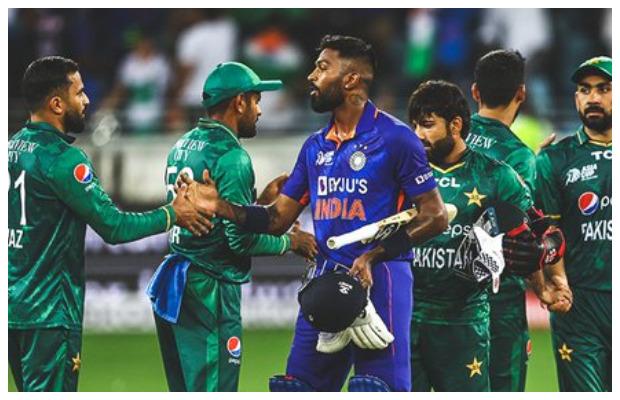 The Pakistan team is reported to have been penalized for failing to complete the overs in the designated time!

As reported, the Green team was three overs short just like their arch-rivals during the Asia Cup 2022 encounter played on Sunday at the Dubai International Cricket Stadium.

“Just like India, Pakistan is three overs short, and will bowl the last three with five fielders inside the circle,” the report said.

Unlike Pakistan, the report added that India has lost only four wickets so they can utilize this penalty.

India beat Pakistan by five wickets with 2 balls remaining in a sensational clash that lasted till the last hour.