The right hander, was the last man out taking Somerset to a commanding position 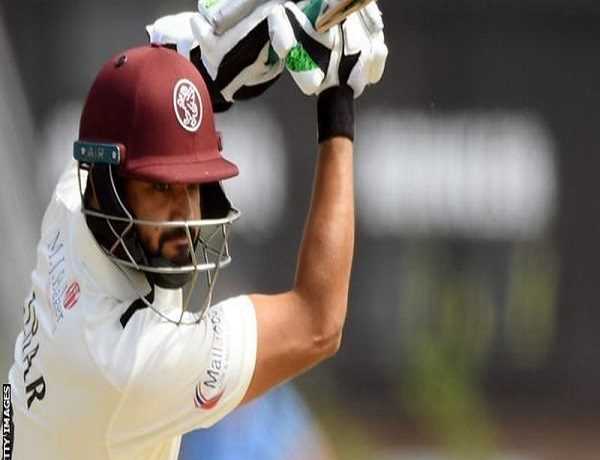 Azhar Ali, who had signed for Somerset as a replacement of Aussie opener Matt Renshaw has started his County career with a splendid 3rd innings century. Scoring 125 runs, the right hander, was the last man out taking Somerset to a commanding position against Worcestershire. He fell to England all rounder Moeen Ali reversing sweeping, trying to accumulate runs to stretch the lead. Ali, was Moeen’s 5th wicket of the innings.

In a relatively brisk knock Azhar Ali hit 2 sixes and 13 fours, scoring his runs in 188 ball. Usually, Azhar is known to take his time to build innings. In the 1st innings, Azhar Ali also batted at 3 and scored 37. He fell to young medium pacer Dillon Pennington. At the end of the day Worcestershire were 2 down for 50 requiring another 393 runs to win.

There was speculation earlier that Asad Shafiq was also in line for a county deal but nothing has come out of it. Azhar’s fantastic start should encourage more counties to sign up Pakistan test players, who usually are free of national commitments during the mid to late County Season. 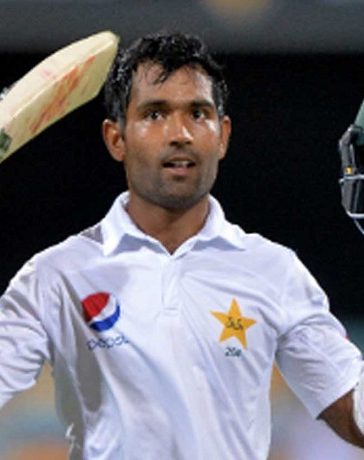