Openers have to set the tone with a decisive start 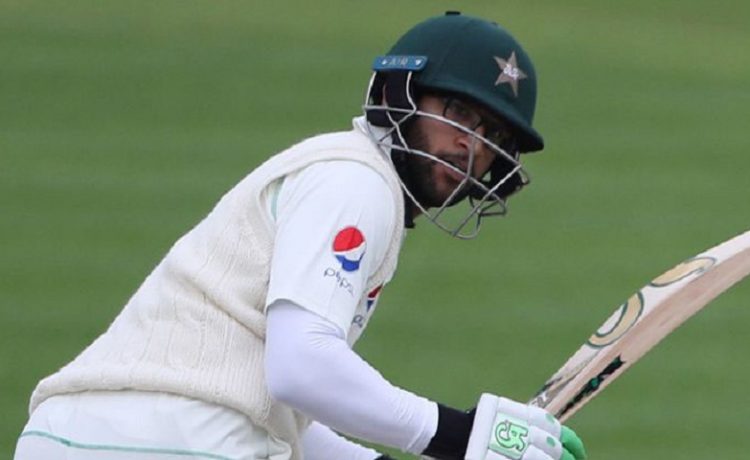 Bazid Khan, in his own languid manner often reminds of the fact that Misbah ul Haq never liked playing the hook or the pull shot in UAE. He would just take a hit on the body or ride as much as possible. Misbah’s theory was you can never be sure how much bounce the bowler would get hence, it is dicey to try and play it. Add to the fact that the Pakistani batting line had more patience than a mother has with her children, it all went smoothly.

Fast bowlers would tire up especially in turning to bowl short. Recall the last England home series where Ben Stokes tried to rough up Misbah. In the end, with consecutive glides down to 3rd man, it was Stokes who lost his cool and burst out a lot of different F words. Mark Wood tried to bounce Shoaib Malik, bowling with full gusto more than short and the ball rose just about chest high. Wood stared the pitch in disbelief and a bit of disgust, for quite a while.

So, it is difficult to try and bounce out Pakistan in UAE. Neil Wagner has been whetting around his tool for a while, New Zealand have only played one Test series in 2018 thus. So, a fresh but perhaps rusty Wagner would be ready to unleash on Pakistan his short ball protocol. Despite UAE’s heat and dead wicket, he would still be on it. In his home series against Pakistan, Wagner picked up 9 wickets in two tests.

After how Lockie Ferguson tested Pakistani batsmen on the short ball in the ODIs, Pakistani team management would have to be wary of Wagner. Ferguson is perhaps 15 kph faster but Wagner’s consistency and accuracy would be unmatched. Imam ul Haq got a nasty one from Ferguson and his fans would hope that it didn’t leave any mental scaring. A meek start, could really start a trend for Pakistani batting. Keep in mind, Dale Steyn, and Kagiso Rabada await in much tougher conditions.