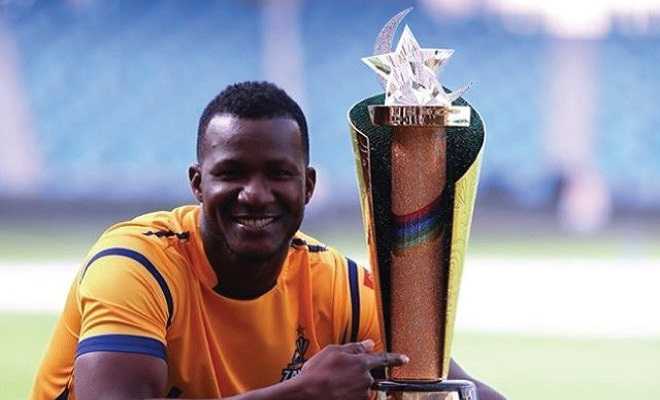 The drama that began with Darren Sammy’s cryptic tweet after being ‘rested’ in the last match, has come to a close with the Saint Lucian allrounder being named the Head Coach of Peshawar Zalmi. Wahab Riaz, who led the team in his absence has been named captain. However, Sammy will still be available for selection at least for this season.

Mohammad Akram, who has coached the side since the inaugural season has been promoted to the position of director cricket. The former Pakistan test cricketer will also perform the duties of a bowling coach.

The two time World T20 Champion Sammy was retained in the Gold category (player mentor) at the Pakistan Super League draft. However, the team so far has struggled as per their own high standards, winning just two out of six games.

Sammy was officially rested from the last match. His tweet raised questions about a potential fall out with the Zalmi management. However, he later sent a tweet saying he has no problems with Javed Afridi.

Continous knee problems have limited the all-rounder’s mobility in the field and with the bat as well. This might have forced Zalmi to push the change mid-season. The team have two pace bowling all-rounders in Lewis Gregory, and Carlos Brathwaite in the squad. Sammy’s departure leaves a spot in the 11 for Kieron Pollard who is expected to join the squad shortly. 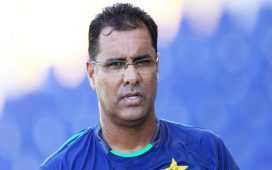 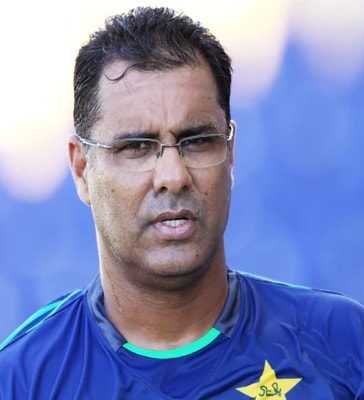