With this win, Word No.1 marked his return from shoulder injury.

This was Djokovic’s first tournament since he withdrew from the US Open in September with a shoulder injury.

“I didn’t drop a set, so I played a fantastic tournament,” said Djokovic, who is now headed to China for the Shanghai Masters, which starts on Monday.

“Everything is positive in my experience on and off the court, the way I feel and motivated for Shanghai.
“I am hoping I can finish the season in this style.” 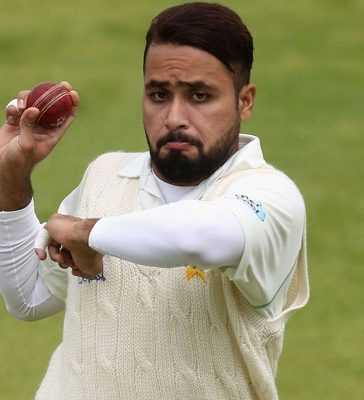