This is his sixth Wimbledon title! 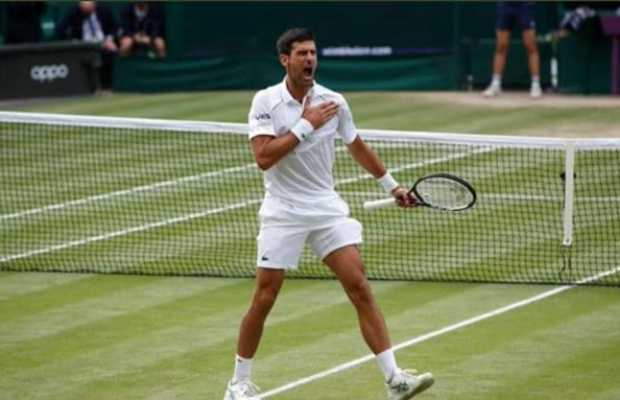 Djokovic is now the fifth man in tennis history to have won the first three Grand Slams in a year.

The Italian took a thrilling first set on a tie break, but the world number one raised his game in the second set and broke Matteo Berrettini twice to rush to a 4-0 lead before the Italian extinguishes the possibility of a bagel and in fact fights back to stretch it to 5-4 before Nole wraps up with a series of powerful serves to win 6-4.

Djokovic had won one grand slam title when Federer had 16. Now they both have won 20. 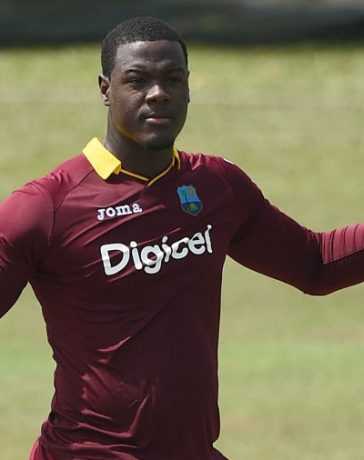 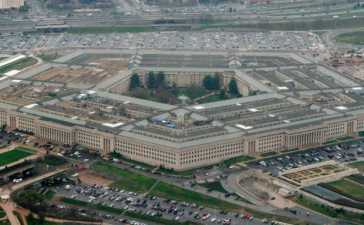 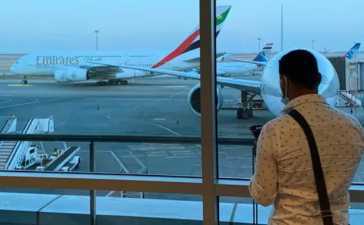 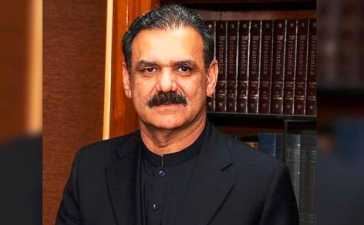