What Are Follow-On Rules in Cricket? 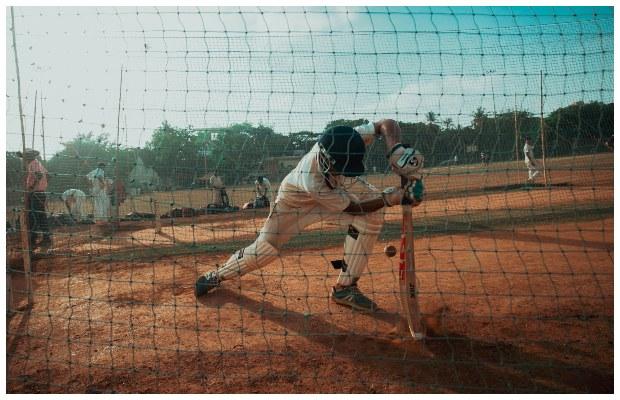 Sporting events have been an integral part of our culture since time immemorial. In the Ancient world, men competed in events of speed, strength, agility, and stamina. Apart from this, they also played sports games, many of which are similar to the games that we still play today. Whether these be ball games, stick-and-ball games, or any other variation, the practice dates back to 3000+ BC.

Today, sports enjoy a great fandom than ever before. Of course, the most popular sport is football, however, a close second, with over 2 billion fans worldwide is cricket. Dating back to the 15th century, cricket is a game that has endured the test of time. It is hugely popular in the United Kingdom (where it originated and is the national sport), India, Pakistan, and other South Asian countries, as well as Australia, New Zealand, South Africa, etc.

Cricket’s growing popularity has ensured that many more people are familiarized with the game, however, this means that a lot of newbies come to a match, and are surprised at some of the rules that they may not understand. An example of this is follow-on rules and in this article, we would like to explain just what follow-on rules are and what advantages and disadvantages they bring to the game.

The first thing that we need to point out here is that Follow-On Rules don’t apply to every and all cricket matches. Rather, they are only used in the various forms of cricket where each of the two teams bats twice (under normal circumstances). In simple terms, these rules can only be applied to domestic first-class cricket and international Test cricket. For those who are not aware what Test cricket is, this website explains the topic quite well. But, without further ado, let us get to an explanation on what follow-on means in Test cricket.

In the next two sections, we will briefly discuss why one might force the opposition to follow on.

The main advantage of a follow-on is that the likelihood of a tie is significantly lower. However, there is another reason why one might enforce a follow-on. It could be used as a sort of intimidation tactic, through which pressure is applied to the second batting team. When this happens, the second batting team might become subject to stress and underperform even further, making sure that the first batting team furthers their chances of winning the match.

Enforcing follow-on does come with a little bit of a disadvantage as well, however. Namely, forcing a follow-on means that your team will be batting last. In doing so, the captain is running the risk of putting tired players on the field, as well as increasing the likelihood of injury due to the wear and tear of the field itself after the long match.