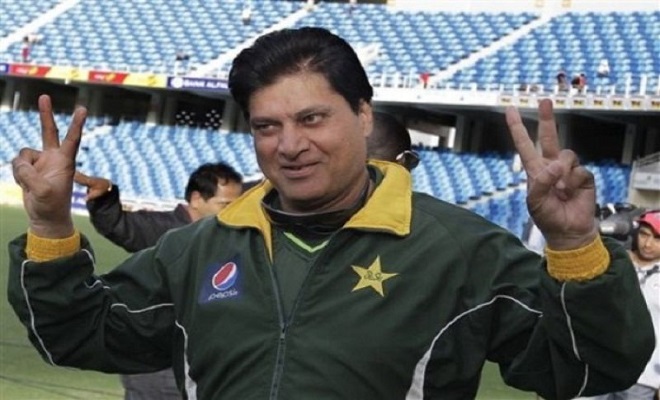 New PCB Chairman Ehsan Mani has started making his moves as PCB announced a four member cricket committee. The committee is tasked to assist the chairman with matters pertaining to cricket, both international and domestic issues.

Zakir Khan, Director International Cricket, Haroon Rasheed, Director Domestic Cricket and Mudassar Nazar, Director Academies will assist the committee in their roles with the PCB. The committee’s scope has been officially released:

b-         overseeing appointment of selection committees,

e-         reviewing plans for the development of umpires, referees and curators,

f-         receiving annual assessment of performance from management on umpires and referees,

i-          giving views on any other matter referred by the chairman PCB.

PCB chairman has spoken about giving up his own powers and committee of former cricketers to be the decision makers. It is a good start with respected names. Especially Misbah ul Haq who is still playing domestic cricket, can make a lot of positive difference. It remains to be seen how much of a free hand this committee will have to executive their plans.