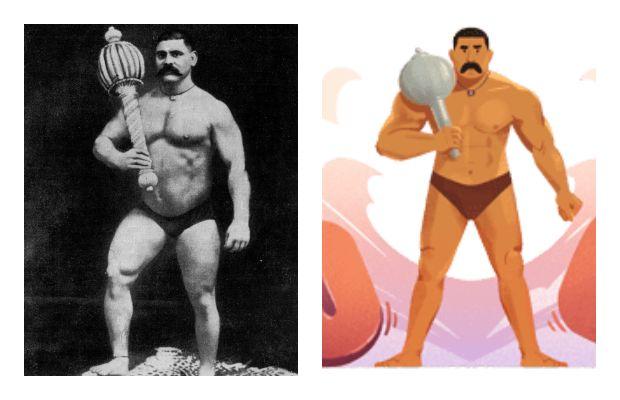 Born in Amritsar in 1878, Gama Pehlwan fought a total of 5000 bouts in his entire career.

The silver mace that also features in today’s doodle, was presented to Gana by The Prince of Wales, during his visit to India, to honour his strength. 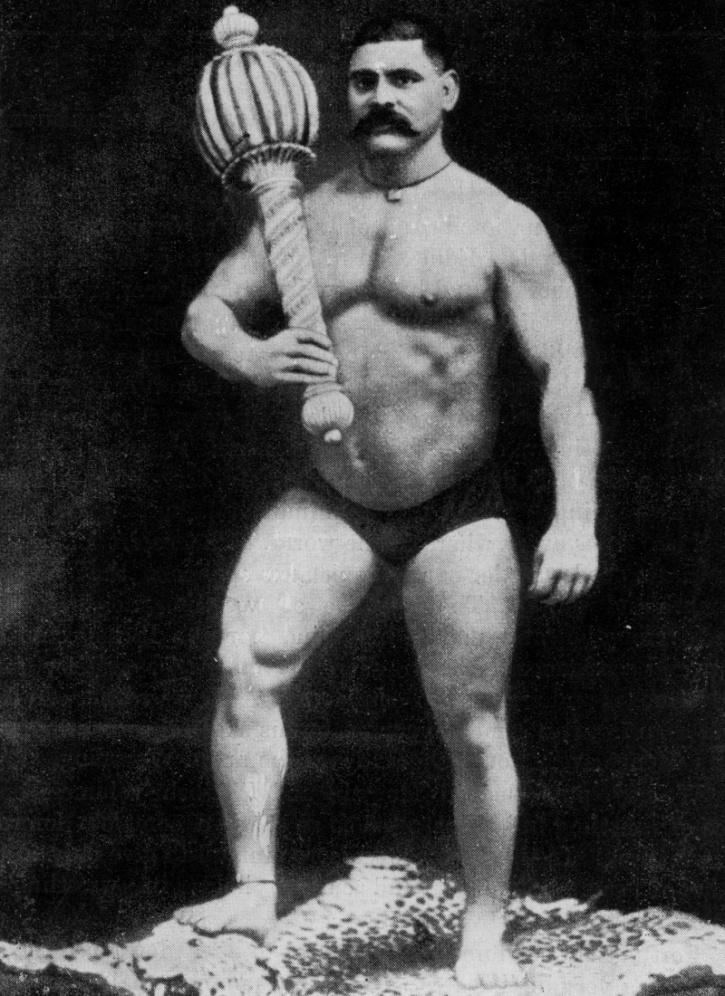 He is commonly known as Rustam-e-Hind and by the ring name The Great Gama. He was an undefeated wrestling champion of the world in the early 20th century in British India.


The great “Gama Pehlawan” fought Raheem Bakhsh Sultani Wala, for the title of Rustam-e-Hind in the year 1910. 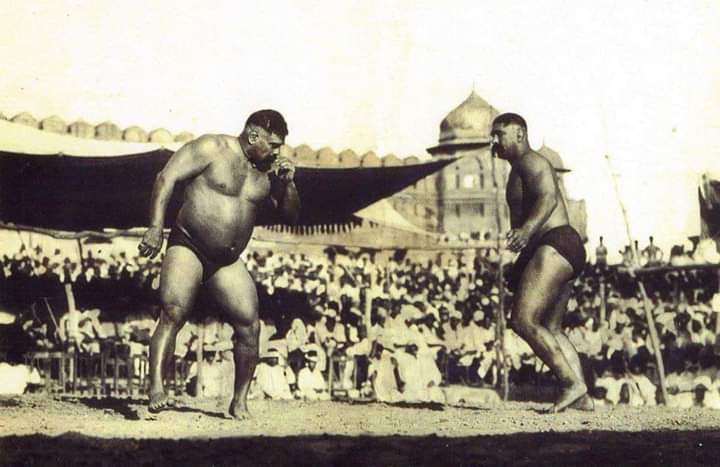 He remained undefeated in a career spanning more than 52 years, he is considered one of the greatest wrestlers of all time with more than 5000 wins.

Paying tribute to the legendary wrestler, Google in its blog quoted:

“The wrestler lived a disciplined and dedicated life. His workout routine included 500 lunges and 500 push-ups at only 10- years- old.  At the young age of 15, Gama Pehelwan officially picked up wrestling as a career and became famous across the subcontinent for his indistinguishable talent.

“By 1910, people were reading Indian newspapers with headlines praising Gama as a national hero and world champion.


“Gama’s legacy continues to inspire modern-day fighters. Even Bruce Lee is a known admirer and incorporates aspects of Gama’s conditioning into his own training routine!”

After the partition of the subcontinent, Gama migrated to Pakistan and lived the rest of his life in Lahore, where he passed away in 1969.