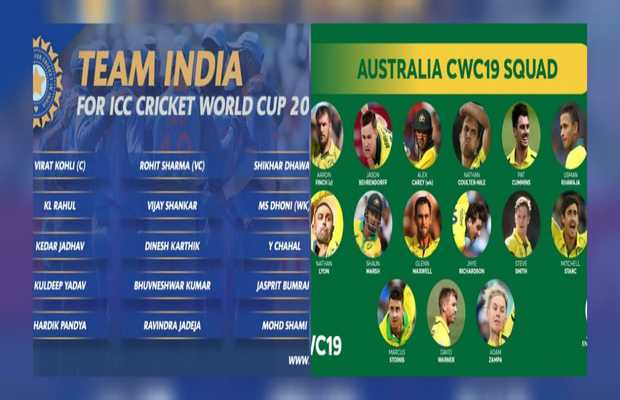 As the much-anticipated event of the cricket world nears, cricketing nations are announcing their squads for the ICC World Cup 2019.

Australian squad for the world cup has been announced which includes, ball-tamperers Steve Smith and David Warner but there was no room for Josh Hazlewood or Peter Handscomb.

It is the first call-up for the former captain and his deputy since “sandpaper gate” scandal in Cape Town that rocked cricket.

Australian chief selector Trevor Hohns, said, “We have been extremely pleased with how the ODI squad has been building over the past six months, including the recent series wins in India and against Pakistan in the UAE, Steve Smith and David Warner come back into the squad. Both are world-class players and it has been pleasing to see them produce some good form in the IPL.”

India squad for World Cup 2019 was announced followed by a meeting between the five-man national selection committee led by MSK Prasad, India captain Virat Kohli and chief coach Ravi Shastri at the BCCI Cricket Centre in Mumbai. The decision was made for Kohli to lead India; while Karthik is a surprise inclusion.

New Zealand was the first team to announce their world cup squad, opting for experience in a 15-man squad named on April 2nd, with rookie Tom Blundell´s inclusion as back-up wicketkeeper the only real surprise.

Pakistan will announce its 15-player squad on April 18 at 5:30pm. The 15-player squad will be chosen from a list of 23 probable players, who will undergo fitness tests and participate in training sessions at the Gaddafi Stadium from April 13 to 17. 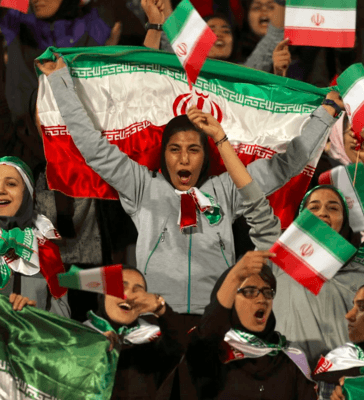