Imam, faces up to off spin challenge

Imam showed today that he has improved his game and is also willing to fight it out against top quality opposition. 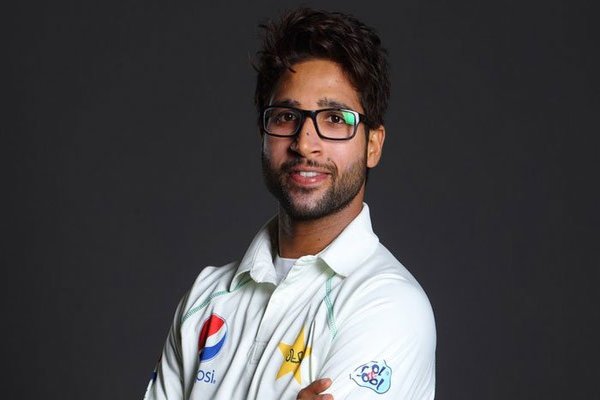 Imam ul Haq is now becoming a fixture in the Pakistan side, in two formats. He has had stellar performances apart from those two India games and New Zealand tour. But there has some question marks about how he faces up against quality spin bowling, especially off spin. In the debut series, there were clear signs that work is need on that front. Against quality off spin of Mohammad Nabi he showed progress. However, Yuzvendra Chahal had the better of him the all important India game.

So before the series, talk from the Australian camp was how Nathan Lyon had learned his lesson about Asia, how is pretty to bowl dirty (whatever that means) to pick up wickets etc. Young Imam would have been preparing for this. However, the start today was initially a bit hesitant. When Pakistan neutralized Siddle and Starc, Lyon was brought in just after 8 overs.

Imam faced up to him, and it was struggle. You could see the uncertainly in his defense. He used hard hands, and the bag lobbed in vacant spots around the pitch. But slowly he overcame that challenge. Thanks partly due to the light Lyon was bowling a bit straight. Cizviz stats showed that in UAE for off spinner, the line to a bit outside of the off stump. There wasn’t much spin off the wicket but, Lyon was getting considerable drift.

For Imam, it was difficult to negotiate. But he did it for large periods. Only ending up trying to manufacture a cut shot of a ball which wasn’t short enough. Lyon had, bowled well and ended up as the most threatening bowled on display. However, Imam showed today that he has improved his game and is also willing to fight it out against top quality opposition.