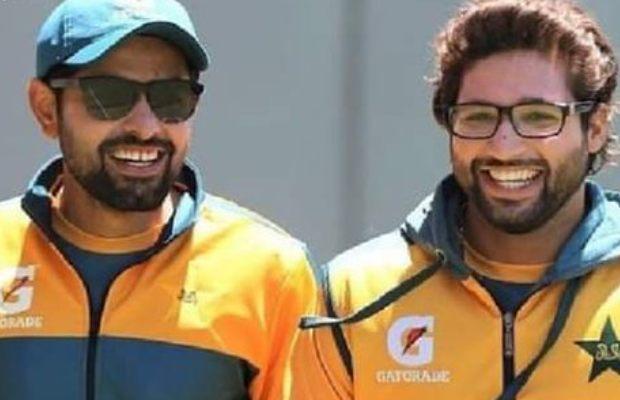 Imam ul Haq has made his way to the top three International Cricket Council (ICC) Men’s ODI batting rankings for his impressive performance. 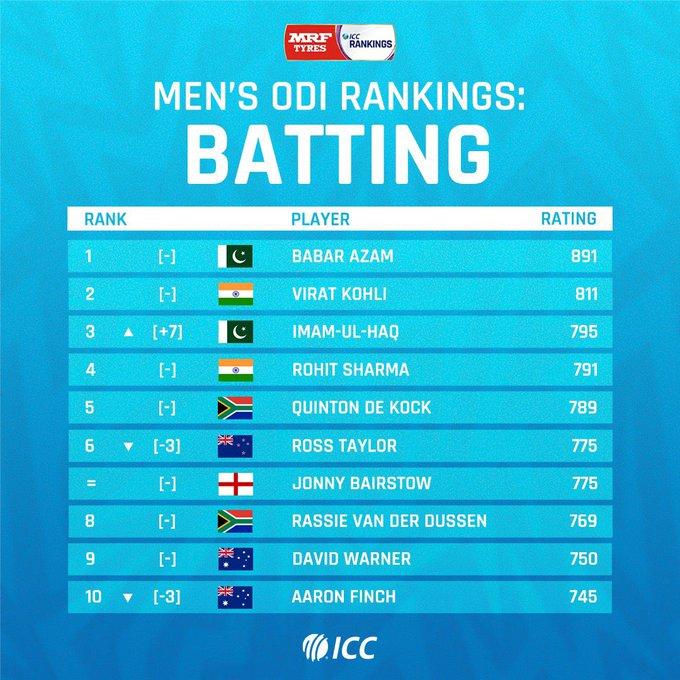 Twitter terms the achievement as a slap on critics’ faces who termed Imam as ‘Parchi’ after he becomes the third top ODI batsman in the world.

Babar Azam is still No.1 ODI batsman while Imam Ul haq is promoted to No.3.
And Now according to ICC
Imam Ul haq is the third best ODI batsman in the world Right now.
This is A Great achievement and This shows that he is a Long Race Horse.#ICCRankings #Imamulhaq #BabarAzam𓃵

Your so called "PARCHI" is now in top 3 ODI ranking – you criticized him and he replied with his unbelievably good performance – If he is PARCHI then we need more like him – CONGRATULATIONS IMAM UL HAQ on reaching the highest of your career , truly deserved 👏❤️ – pic.twitter.com/x1wVIC8k05

They call me PARCHI:

Keep calling him parchi, he'll silence you every time with his performance 💯♥️🔥#AUSvsPAK pic.twitter.com/UYm3M4kFPI

You are looking at ICC No. 03 ODI Batsman. In spite of being called parchi & alot of criticism he managed his 50+ bating average. He improved in bating & six hitting skill performing against strong opponent. He is surely a Champ. ♥ @ImamUlHaq12 pic.twitter.com/iYP9CN7vgs

Century in Test. Back to back centuries in ODIs that too while chasing 300+. Imam Ul Haq Isn't parchi but your braincells are. Imam surely deserves more respect 🙏 pic.twitter.com/eUqCgrBMBo