The opener has been battling illness for 4 years 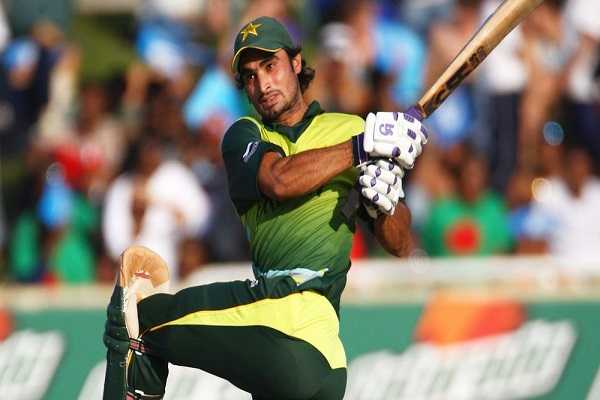 Pakistan’s dashing opener Imran Nazir, is plotting a cricketing comeback after recovering from joint related illness. He has been out from cricket for 4 years. He thanked former Pakistan captain Shahid Afridi’s foundation for paying for his expenses during this phase.

The man from Sialkot, has started light training and plans to make a full scale comeback soon. He is confident that he will be able to entertain his fans, like before. He is hopeful that with so many T20s league being played, he will be given an opportunity to prove his mettle once again. One of his aims is to play in Pakistan Super League and would gleefully accept an offer from any one.

Imran Nazir, debuted in 1999 and quickly became a fan favorite with his swashbuckling, attacking batting. However, due to inconsistent performances, he never became a fixture in the side. He has played 8 Test, 79 ODIs and 25 T20Is, with the last coming in 2012. 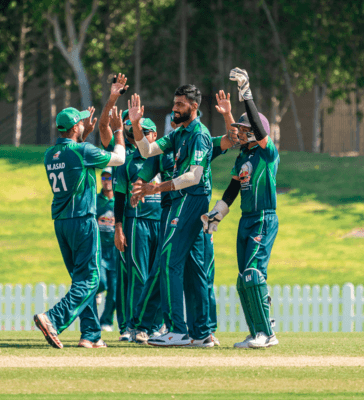