Squad balance issues masked thanks to a spirited win 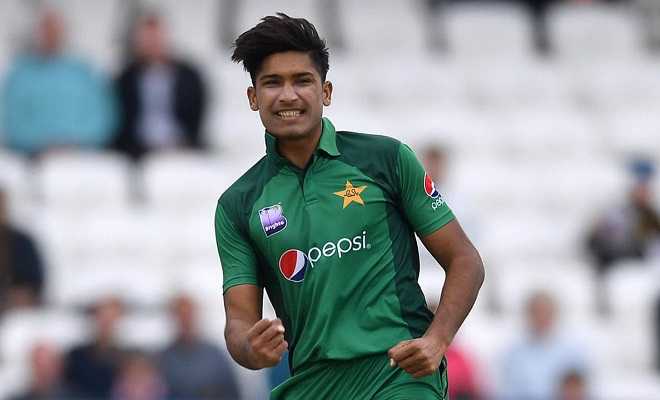 The partial unavailability of Keemo Paul had already left the squad somewhat unbalanced. As effective as Mohammad Nawaz has been for the defending champions, he isn’t their late order hitter. Sarfaraz is certainly not a number six.  Sohail Khan may be handy with the bat, but to bank on him for the whole season would be foolhardy. They were perhaps hoping Umar Akmal will fill that role. But yesterday’s announcement further put under the microscope the strategy to draft five openers in a squad of 16 (barring the two emerging players).

The replacement, Anwar Ali, has always been more miss than hit, especially against pacers. There is a reason his stock has dropped in the past two to three years. This left Ben Cutting as QG’s only real finisher.  Their line up yesterday had two players with precious little cricketing pedigree, in Abdul Nasir and Azam Khan.

Cricketing problems aside, such an incident would have had a significant physiological impact. Or it should have. The season Islamabad United lost Sharjeel Khan and Khalid Latif, the team never really recovered during that campaign.

Umar Akmal left Lahore Qalandars with a reputation in taters even at the PSL. Nadeem Umer, Moin Khan and Sarfaraz took a gamble on him. It did pay off last season to a degree, but nothing good with junior Akmal seems to last. It has left Quetta weaker in cricketing terms and should have had an impact on their approach.

They found one familiar and some new heroes. None more surprising than Azam Khan. Nepotism is a genuine problem generally in the world, and especially in Pakistan. Azam Khan’s look and being the son of the coach made him the hero of many memes. Yesterday, he played perhaps in the spot of Umar Akmal. Coming in at 3 for 26, with the expensive top order polished off, there was genuine despondence in the Quetta fans. But their camp and the two men in the middle believed. Nabeel Hashmi, their player scout who has taken a vile abuse on social media for selecting Azam believed. Benefitting from a dropped catch, Azam smashed 59 of 33. An addition to the list of match-winners in the squad.

Fresh-faced Hasnain now looks a veteran of the Sarfaraz-led-team. After being attacked initially, he came back to pick four crucial wickets and restrict Islamabad. At times with Asif Ali showing surprising levels of restraint and Faheem Ashraf’s uppercuts it looked like Islamabad United might end up in the 180s, but the Hyderabad pacer pegged them back. Once again proving his match-winning skills and temperament.

And to Ben Cutting, the Mr Do-it-All. Three wickets at less than 8 runs per over and a calm 22 of 12 to take his side, it was the kind of performance Quetta would have hoped from him when they spent the big bucks. Another addition to the list of match-winners in the squad.

No one would have questioned Quetta had they thrown in the towl after losing their two star batsmen early. Given the circumstances in which the match was played, a lesser team would have panicked. But Quetta didn’t.

All showcasing one thing their squad’s mentality. Whatever the world throws at him, Quetta are able to counter it with precision. 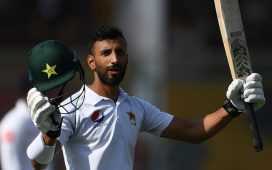 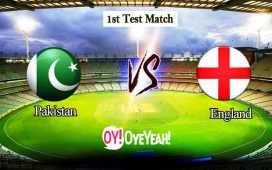