Teams from Bangladesh, UAE and Hong Kong to visit 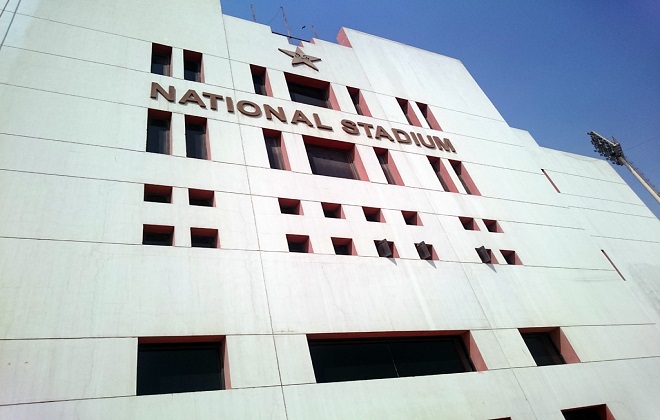 Karachi will host six matches of the Asian Emerging Nations Cup in December. According to a statement  released by Pakistan Cricket Board, BCCI refused to send their team to Karachi citing security concerns.  Teams from Bangladesh, UAE and Hong Kong will send their teams.

The tournament is a stepping stone for many young cricketers and a tough competition is expected as the best talent is selected to play in the tournament. India’s games will be played in Colombo, Sri Lanka. The final will also be played there.

Bangladesh, UAE, Hong Kong and Pakistan are in one group and will take part in the Karachi leg of the tournament. While, Sri Lanka will host India, & Afghanistan in Colombo.

This will provide another chance to PCB and our government to showcase to the world that Pakistan is ready to host international cricket. 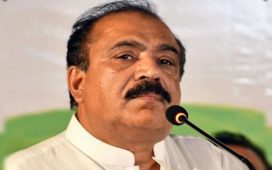 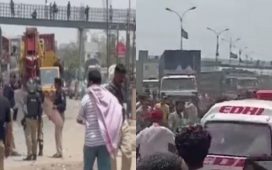 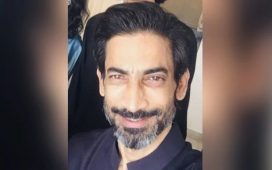