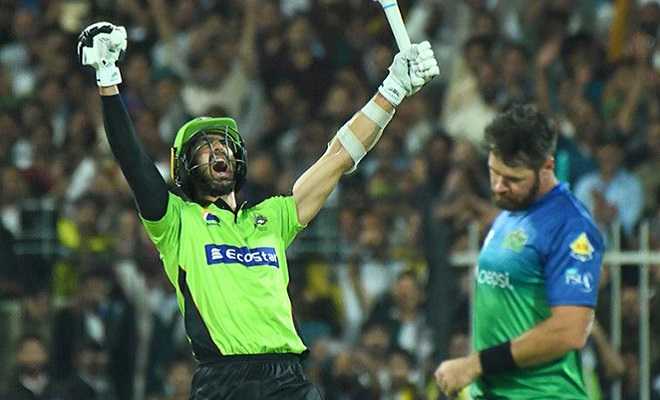 COO Lahore Qalandars Sameen Rana has confirmed that their foreign player’s contingent including Ben Dunk, Chris Lynn, David Wiese and Samit Patel are ready to take part in the remaining matches of HBLPSL 2020.

Speaking to Geo Super the COO said that they have spoken to their star players and they are all ready to turn in their green kits of the Qalandars.

“Ben Dunk, Chris Lane, David Wiese, Samat Patel, everyone is ready to come to Pakistan. I talk to the foreign players every day and they are excited,” he said.

HBLPSL is usually held in February and March. However, the matches were postponed due to the coronavirus. Lahore Qalandars had for the 1st time in their history reached the playoffs finishing in the 3rd place. Ben Duck was a revelation, winning a couple of matches on his own.

Mr Rana Rana hoped that the team will continue in the same vein and stated that they will try to hold a few practice matches to help the team gel in.