The head coach, who is asymptomatic, will not be departing for Lahore 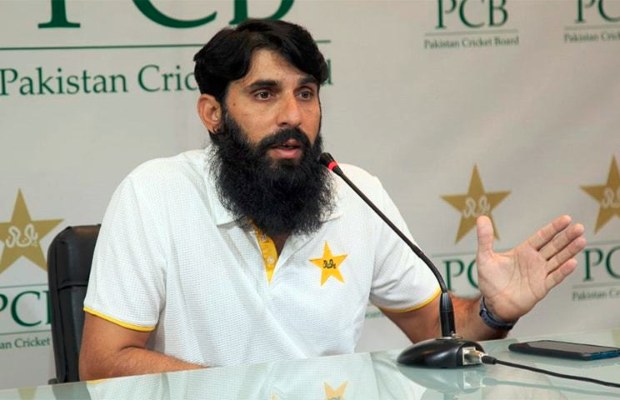 Pakistan head coach Misbah-ul-Haq on Wednesday has tested positive for coronavirus in Jamaica.

Pakistan Cricket Board (PCB) said that he will now be restricted to complete his 10-day quarantine in Jamaica.

The head coach, who is asymptomatic, will not be departing for Lahore with his side later today, the PCB statement said.

Misbah will leave for Pakistan after concluding his quarantine period. While all other squad members will leave Jamaica as per schedule later today.

Misbah was the only Pakistan squad member who failed two pre-departure PCR tests.

The national cricket squad is set to fly back to Pakistan after winning the T20I series and levelling the two-match Test series against host West Indies.

As being reported, Azhar Ali, Yasir Shah, Muhammad Abbas, and Naseem Shah will not return home as Yasir and Naseem will travel to Antigua to participate in the Caribbean Premier League, while Abbas and Azhar will go to London to play county cricket.