Peng has not been seen or heard from publicly since she said on Chinese social media on Nov. 2 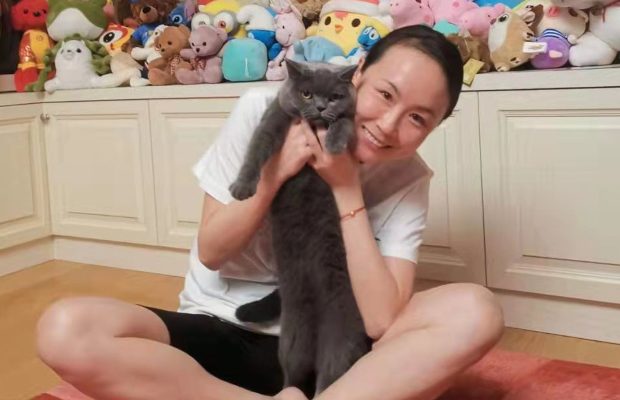 The United Nations demanded proof of Peng Shuai’s whereabouts and well-being on Friday as international concerns are mounting for the tennis star who has been missing since she alleged that she was sexually exploited by a former vice-premier of China.

Furthermore, the UN insisted on a fully transparent investigation into the claims made by Peng, formerly the world’s top-ranked doubles player, against Communist Party grandee Zhang Gaoli.

“It would be important to have proof of her whereabouts and wellbeing,” Liz Throssell, a spokeswoman for the UN Human Rights Office, told reporters in Geneva. “We are calling for an investigation with full transparency into her allegation of sexual assault.”

Peng, a former Wimbledon doubles champion, hasn’t been seen after writing a social media post on Weibo on Nov. 2 accusing a former top government official of forcing her to have sex after playing tennis at his home.

However, screenshots of the accusation were shared widely.

On the other hand, the Global Times editor-in-chief Hu Xijin – from the official newspaper of China’s ruling Communist Party – in a tweet shared that: “In the past few days, she stayed in her own home freely and she didn’t want to be disturbed. She will show up in public and participate in some activities soon.”

I confirmed through my own sources today that these photos are indeed Peng Shuai's current state. In the past few days, she stayed in her own home freely and she didn't want to be disturbed. She will show up in public and participate in some activities soon. https://t.co/VGLt6qoOOh