The winner is scheduled of being announced on Sunday, March 28. 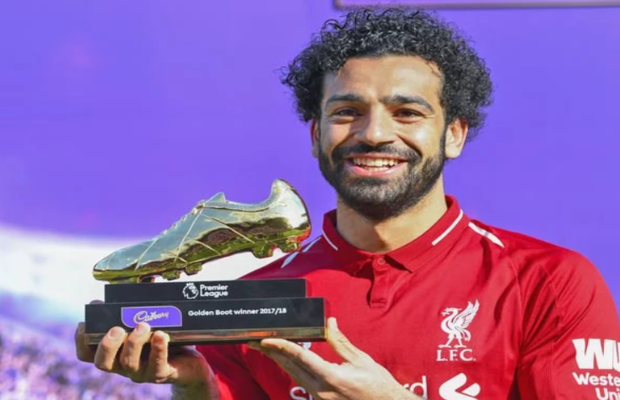 The Professional Footballers’ Association on Saturday has announced the nominees for the Player of the Year award and yet there was no room for Liverpool star Mohamed Salah leaving Reds fans angry.

Two Liverpool players have also made it to the list, that include defender Virgil van Dijk and winger Sadio Mane.

The last footballer to be included in the list is the Chelsea playmaker Eden Hazard.

The nominees for the PFA Players’ Player of the Year!

The nominees for the PFA Young Player of the Year!

The Egyptian football star, Mo Salah was last season’s winner after he rattled in a record-breaking 32 league goals on his return to England.

Yet even with currently being level with Sergio Aguero for the Golden Boot with 19, there was still no room for Salah amongst the six contenders.

The award is voted by fellow professionals, with the winner scheduled of being announced on Sunday, March 28.

Liverpool supporters and Mo Salah’s fans are not happy with their top scorer’s omission.

So Salah not shortlisted for #PFA but Aguero, Sterling and Hazard got a shoe in for it?? Smh the @PFA I really am curious how you go about deciding/choosing this.

How bernado Silva got the nod over salah is beyond me. He is INFERIOR to salah at absolutely every footballing aspect #PFAawards #PFA. Yes am a liverpool fan but not a biased one #facts

tweet
Share on FacebookShare on TwitterShare on PinterestShare on Reddit
Saman SiddiquiApril 20, 2019
the authorSaman Siddiqui
Saman Siddiqui, A freelance journalist with a Master’s Degree in Mass Communication and MS in Peace and Conflict Studies. Associated with the media industry since 2006. Experience in various capacities including Program Host, Researcher, News Producer, Documentary Making, Voice Over, Content Writing Copy Editing, and Blogging, and currently associated with OyeYeah since 2018, working as an Editor.
All posts bySaman Siddiqui