Amir has been placed in Category A of the contract 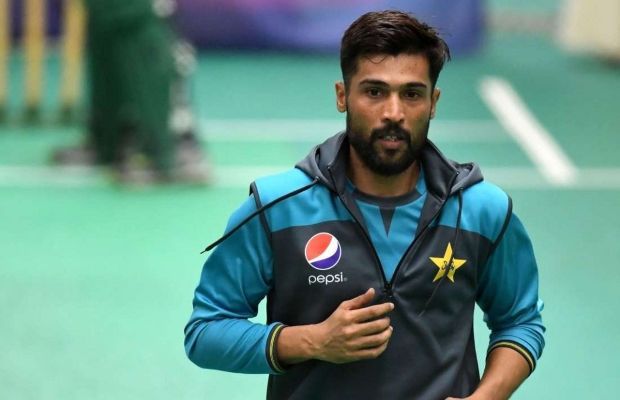 Pakistani fast pacer who has been placed in Category A of the domestic central contract has turned down Pakistan Cricket Board (PCB)’s offer, saying that the cricket board had not approached him before making the announcement.

While speaking to journalists, Amir said: “I was unaware that my name was included in the list. I urge PCB to give my contract to a junior player as it would benefit them. I am not even available for international games.”

Earlier in the day, PCB had announced domestic contracts for as many as 191 players, who were offered enhanced packages for 157-match six senior men’s events from September 15 to March 30.

As per the reports, Amir has been dropped off the national team due to a tiff with former Pakistan Cricket Board (PCB) officials Misbah-ul-Haq and Waqar Younis.