Arshad Nadeem has set a new Commonwealth Games record with a 90.18 throw in his 5th attempt. 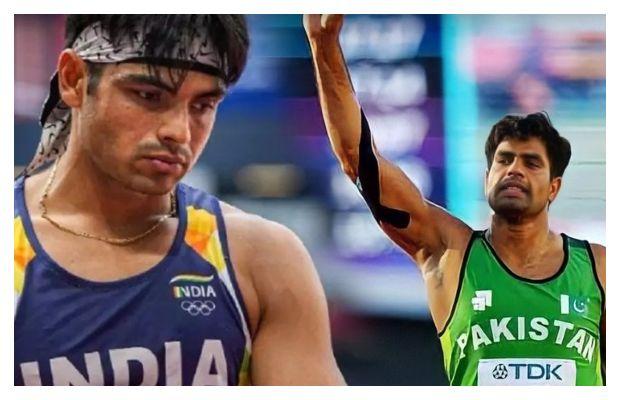 India’s javelin thrower Neeraj Chopra has congratulated Pakistan’s Arshad Nadeem on winning the gold medal with a record throw of 90.18m in the Commonwealth Games 2022.

Chopra won the Gold medal in the Tokyo Olympics 2020, while the Pakistani star Nadeem finished fifth. What a superb performance from Arshad Nadeem!

He earns Pakistan their first track and field Gold after 60 years 🥇🥇, setting precedence with a new Games record.

Taking it to social media, Arshad Nadeen thanked the nation for their prayers and love.0