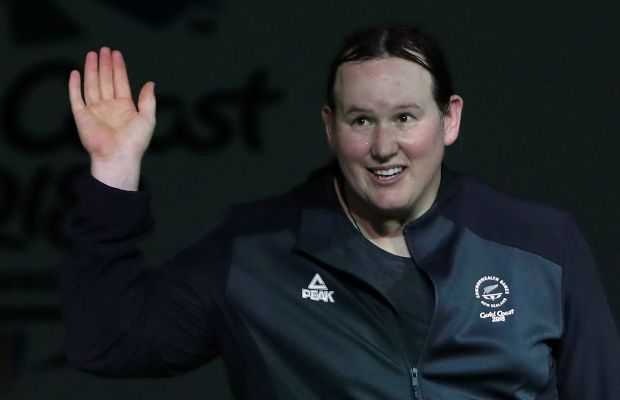 Laurel Hubbard, 43, is among the five weightlifters confirmed on Monday in the Kiwis’ team for Tokyo 2021.

Hubbard lifted 185kg in two lifts in the bid to the qualifying in the women’s super-heavyweight division and will be the oldest weightlifter at the 2021 Olympics.

As being reported, Hubbard – who competed in men’s events before transitioning in 2012, will be ranked fourth in the competition in the 87kg-and-over category, which will start on 2 August.

Hubbard’s selection has ignited some debate and controversy, however, she has met all of the requirements set by the International Olympic Committee’s (IOC) regulations for trans athletes and fair competition.

Hubbard became subject to backlash, with some in the weightlifting community arguing that the policy does not guarantee fair competition.

As per the policy, trans athletes are eligible to compete in the female category by declaring their gender identity as female and demonstrating a total testosterone level below a specific measurement for at least 12 months prior to their first competition.

The IOC policy also states: “The overriding sporting objective is and remains the guarantee of fair competition.”

The weightlifter has won silver at the 2017 World Championships and gold in the 2019 Pacific Games in Samoa.

“I am grateful and humbled by the kindness and support that has been given to me by so many New Zealanders,” said the weightlifter reacting to the news for her selection.

“When I broke my arm at the Commonwealth Games three years ago, I was advised that my sporting career had likely reached its end.

“The last 18 months has shown us all that there is strength in kinship, in community, and in working together towards a common purpose.”