Shan Masood has been named captain 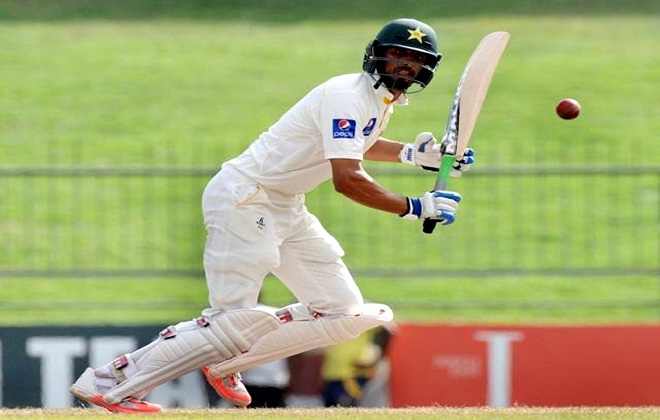 PCB has announced the squad for two T20s being played against England Lions in UAE. Shan Masood will be captaining the side, while international opener Mukhtar Ahmed has been retained. Amir Yamin, who was in the limelight in the T10 tournament has also found a place in the squad. Waqas Masood, the Islamabad United pacer also finds himself in the squad.

Now that Mohammad Hafeez has retired, selectors would be particularly interested to see how Shan Masood performs. He seems shoo-in for a berth on the tour to South Africa. However, it would certainly help if he continues his rich vein of form.

Pakistan A won the 4 day game, and the 50 over series is currently tied at 2-2. Both T20 matches are scheduled on the 7th and 8th of December.