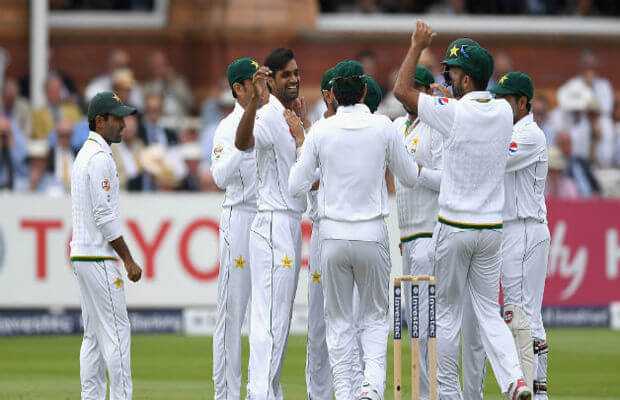 The Pakistan Cricket Board on Tuesday has announced the 16-member squad for the first Test against England.

The 2020 England tour includes three Tests and three T 20 Internationals to be played. Meanwhile, the Tests matches will be part of the ICC Test Championship.

All three T 20 Internationals will be played at Old Trafford in Manchester on 28th, 30th August and September 1st respectively.

A strict bio-secure environment keeps spectators away from the grounds therefore a surge in the number of television viewers is well anticipated.