In the morning session, Masih had defeated Belgium’s Kevin Hanssens at 6-2 in Round 16. 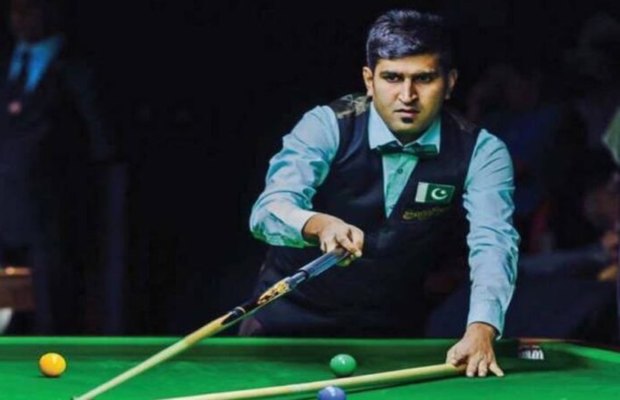 Masih has confirmed a medal for Pakistan in the World Championship ongoing in Doha, Qatar, after beating his countryman Haris Tahir in the quarter-final, making it 6-0.

Earlier in the day, in the morning session, Masih had defeated Belgium’s Kevin Hanssens at 6-2 in Round 16.

finishing the group D match 5-0, the Pakistani player did not allow the arch-rival Singh to win even a single frame.