PCB has reduced the ticket prices from the Sri Lanka series. 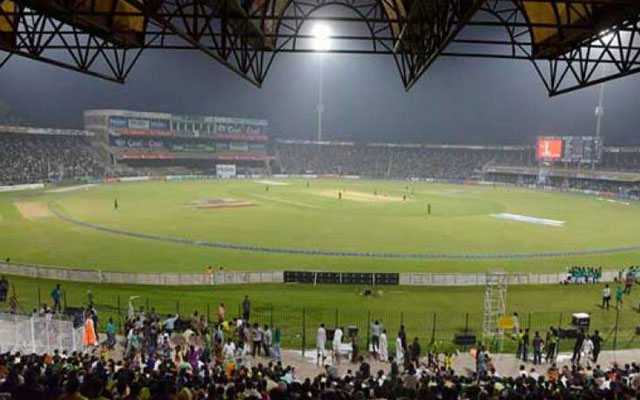 Pakistan Cricket Board (PCB) has announced ticket prices for the upcoming international matches against Bangladesh.

To facilitate the cricket fans to pack the Gaddafi Stadium and enjoy the three T20Is between the Asian neighbours on 24, 25 and 27 January, the PCB has reduced the ticket prices from the Sri Lanka series, said a spokesman on Friday.

According to the press release issued by PCB, Wasim Akram and Waqar Younis Enclosures have been reduced from PKR5,000 to PKR4,000.” 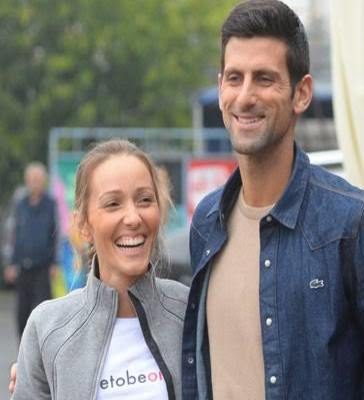