A total of eight changes have been made by franchises 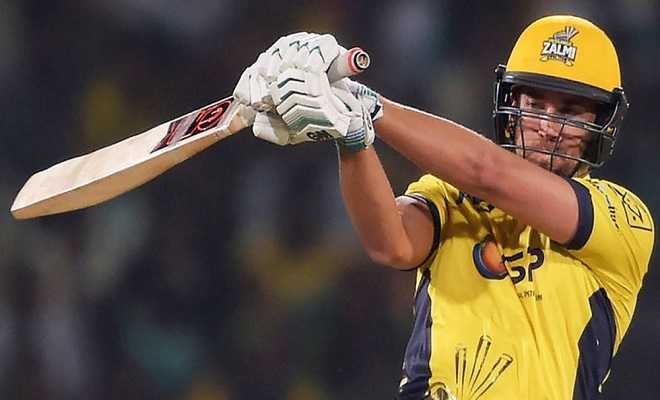 Pakistan Super League franchises have announced replacements for the upcoming season. A total of eight players have been picked, some for the entire tournament, while others filling gaps for varying periods.

Karachi Kings have brought in Kiwi pacer Mitchell McClenaghan and West Indian Chadwick Walton to replace Liam Plunkett and Dan Lawrence. McClenaghan has been part of the HBLPSL with Lahore Qalandars, while Walton represented Islamabad United in the past.

Darran Sammy’s Peshawar Zalmi went for a like for like replacement, bring in Lewis Gregory for Dwaine Pretorius. Carlos Brathwaite replaced compatriot Kieron Pollard, who will join Zalmi after 7th March.

Multan Sultans have increased the number of English players in their squad with the signing of Wayne Madsen. The all-rounder previously has played for Zalmi. Aqib Javed’s Lahore Qalandars have opted for South African wicketkeeper Dane Vilas, in place of opener Lendl Simmons. The West Indian will miss the whole tournament.