How it started: How it's going: @RafaelNadal #RolandGarros pic.twitter.com/6zfBuKADun

This was the first time in 2020 that world top seed Djokovic, 33, lost a completed match.

By this win, Nadal also became the first player to win 100 singles matches at Roland Garros.

After winning the match Nadal said, “A win here means everything for me”.

“I have spent most of the most important moments in my career here.

“Just to play here is a true inspiration and the love story I have with this city and this court is unforgettable.” 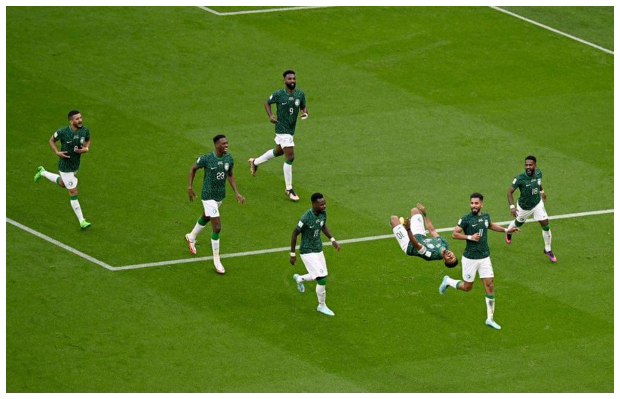 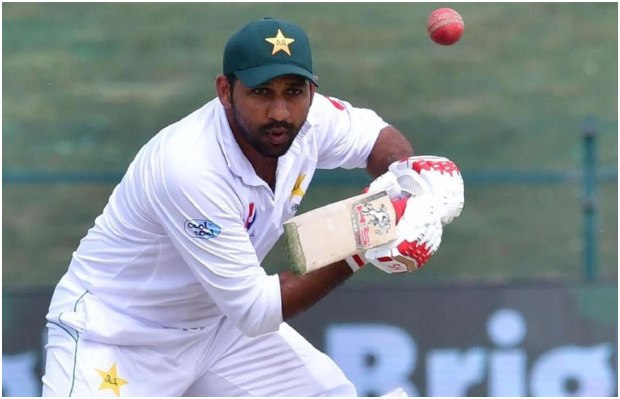 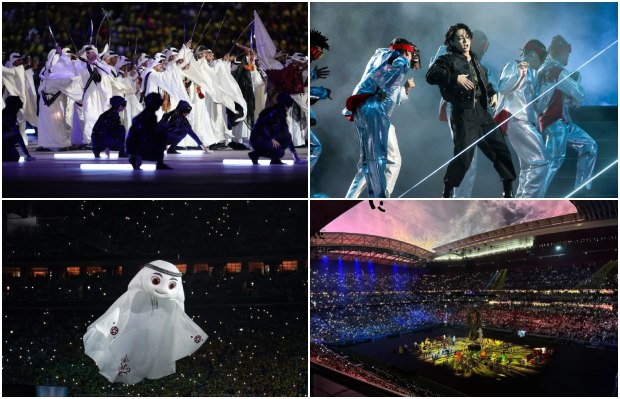 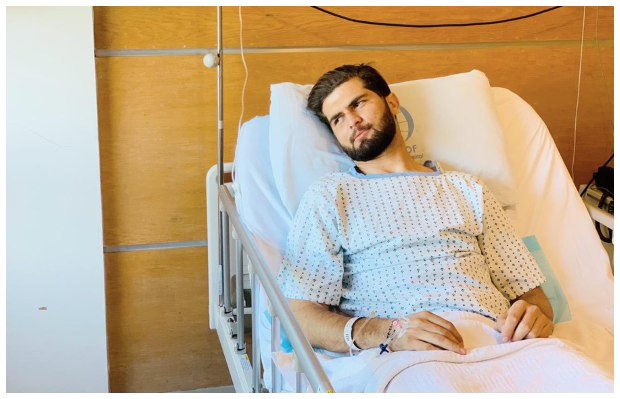