The Pakistan Cricket Board has congratulated Pakistan women’s cricket star. 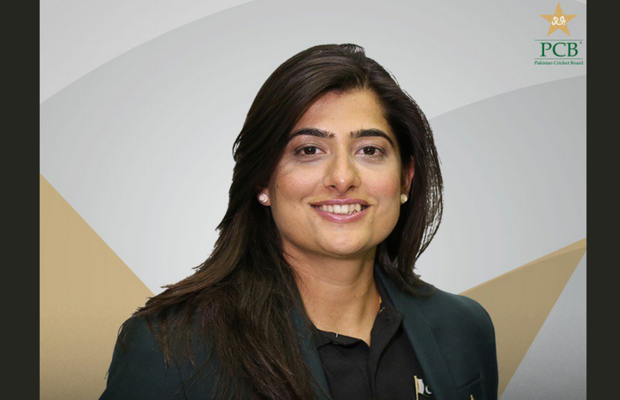 Pakistan women’s cricket star Sana Mir has been included in the ICC Women’s Committee as one of the three current player representatives.

Sana, the former Pakistan captain and leading wicket-taking spinner in women’s ODIs, is joined by Australia’s Lisa Sthalekar and Mithali Raj of India as current players’ representatives on the committee that met for the first time in London on Thursday during the ICC Annual Conference week.

Former England player Clare Connor has been retained as the Chair of the ICC Women’s Committee, which also includes PCB Managing Director Wasim Khan as one of the Full Member representatives.

PCB Chairman Ehsan Mani congratulating Sana Mir said: “On behalf of the PCB, I want to congratulate Sana Mir on her inclusion in the ICC Women’s Committee. I am confident that Sana will bring great insight and knowledge to the group, which will only help women’s international cricket get stronger”.

“Sana’s latest achievement will attract and motivate our young girls, which, in turn, integrates with our strategy on the growth and development of women’s cricket in Pakistan”, he further added.

Sana Mir has thanked the ICC for providing her with this opportunity, she said “It is an absolute honour to represent the current players at this elite forum and become their voice. Women cricket is growing around the world and I feel this is a very courageous and inclusive step by the ICC to have current players involved in the promotion and development of the game.”

“We will be the voice of the players, we can take the notes from the committee and get the players on-board on how the ICC plans to promote the game. It is great to be a part of this committee and I look forward to giving my views and making a positive impact for the cause of women’s cricket around the world”, former Pakistan women’s captain further added.

tweet
Share on FacebookShare on TwitterShare on PinterestShare on Reddit
Saman SiddiquiJuly 19, 2019
the authorSaman Siddiqui
Saman Siddiqui, A freelance journalist with a Master’s Degree in Mass Communication and MS in Peace and Conflict Studies. Associated with the media industry since 2006. Experience in various capacities including Program Host, Researcher, News Producer, Documentary Making, Voice Over, Content Writing Copy Editing, and Blogging, and currently associated with OyeYeah since 2018, working as an Editor.
All posts bySaman Siddiqui