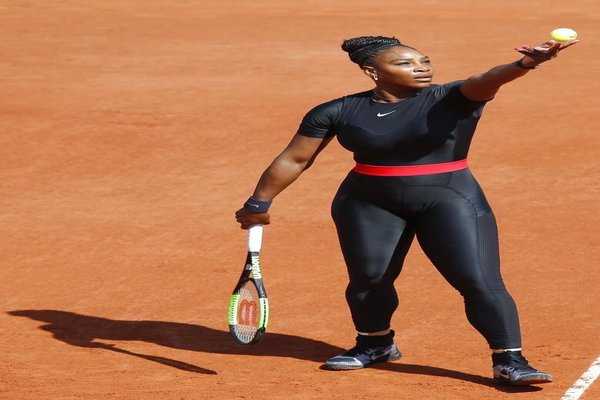 Former world no.1 tennis player Serena Williams has been banned from wearing catsuit or bodysuit at the French Open. The announcement was made by the French Tennis Federation president Bernard Giudicelli as he singled out Williams’ catsuit as an example of the kind of attire that will no longer be accepted as the tournament prepares to introduce new dress code rules.
Serena Williams first time wore the bodysuit when she returned to the Grand Slam scene at Roland Garros in May after giving birth to her daughter in September 2017.

Catsuit anyone? For all the moms out there who had a tough recovery from pregnancy—here you go. If I can do it, so can you. Love you all!! pic.twitter.com/xXb3BKDGNF

The French federation president while talking to a tennis magazine said, “I think we sometimes went too far. The combination of Serena this year, for example, it will no longer be accepted. You have to respect the game and the place”.
The statement has made tennis fans furious and comments came pouring in on twitter. The former tennis star Billie Jean King also spoke in Serena’s favour, “The policing of women’s bodies must end. The “respect” that’s needed is for the exceptional talent @serenawilliams brings to the game. Criticizing what she wears to work is where the true disrespect lies.”

The policing of women’s bodies must end. The “respect” that’s needed is for the exceptional talent ⁦@serenawilliams⁩ brings to the game. Criticizing what she wears to work is where the true disrespect lies. https://t.co/ioyP9VTCxM

Another case of racism disguised as a “dress code”.
Bernard Giudicelli, head of the French Tennis Federation French Open, said Serena Williams catsuit was inappropriate. But white female tennis players are at the French Open with their whole ass out, and that’s ok pic.twitter.com/xYqnjHofJo

The French Open are Saartjie Bartmaning Serena Williams, projecting a sexual gaze on her when she’s minding her business. It’s beyond disgusting. They are racist perverts.

Having had multiple pulmonary embolisms, Serena Williams is not allowed to use a specially designed black catsuit that helps prevents blood clots from developing in the legs. Because the French Open doesn’t like how it looks. That’s racist, sexist, and dangerous.

Yeah, I'm pretty sure Serena Williams shows "respect" for the game by playing it better than, you know, everyone ever.

The game seems quite content to be played no matter what women wear. Perhaps this man should focus on his own fashion choices and respect the GOAT's rights to wear whatever the hell she pleases. #getoffhercourt https://t.co/sS7QcyJp3y

In that collage, only @serenawilliams’ outfit is banned & the other pic is an accepted “uniform” in the Olympics🤔 @Nike makes the GREATEST ATHLETE OF ALL TIME a custom suit 4 medical reasons & they said she needs to “respect the game”.. with all due respect, BITCH PLZ. pic.twitter.com/45LPesaz7a

https://twitter.com/sheshamedia/status/1033335565356331009
The 36 years old tennis player Serena Williams, who topped Forbes’ list of highest paid female athletes earlier this week, will be returning to the court next week at the US Open. 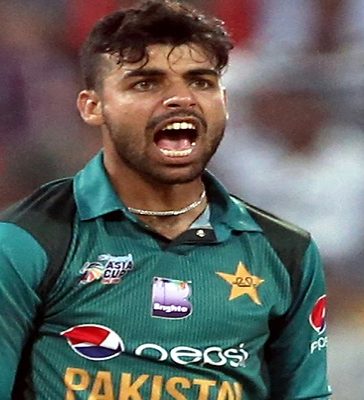