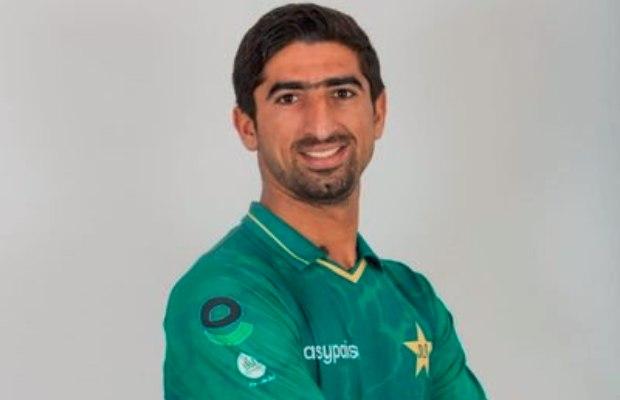 Shahnawaz Dahani undergoes a successful surgery of the Nasal Septum in Karachi.

The aspiring young fast pacer took to social media on Monday to share an update on his health with fans and followers.

“Today I went through a Successful Surgery of the Nasal septum. I had been facing breathing problems due to deviated Nasal Septum for a long time. After consultation with the medical team of @TheRealPCB. and advice from my Family I went through this surgery. Alhamdulillah, feeling better now,” Dahani tweeted.

As being reported, Dahani had a stone in his nose, due to which he was facing trouble while breathing.

After the MRI reports, the pacer underwent an immediate operation. He was discharged from the hospital after two hours.

The 23-years-old right-arm fast bowler was the top wicket-taker of the last edition of the Pakistan Super League. He picked up 20 wickets.

He made his international T20 debut on 22 November 2021 against Bangladesh.