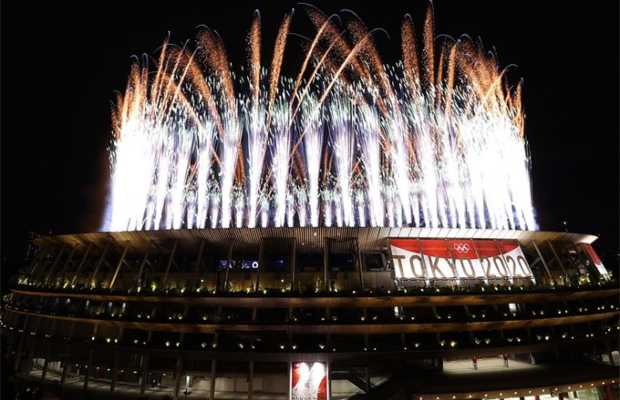 Tokyo Olympics 2021 the rescheduled 2020 Summer Games kick start today with a grand opening ceremony at the National Stadium in Tokyo amid the shadow of the Covid-19 pandemic.

Athletes from more than 200 nations are taking part in the Olympic parade at Japan’s empty national stadium.

This time 1,000 VIP guests have been allowed in to see the opening ceremony including the US First Lady Dr. Jill Biden, as well as staff and media organizations, while the rest of the stadium remains empty.

The Parade of Nations started with Greece, as always, leading the way and the host nation, Japan, entering last. 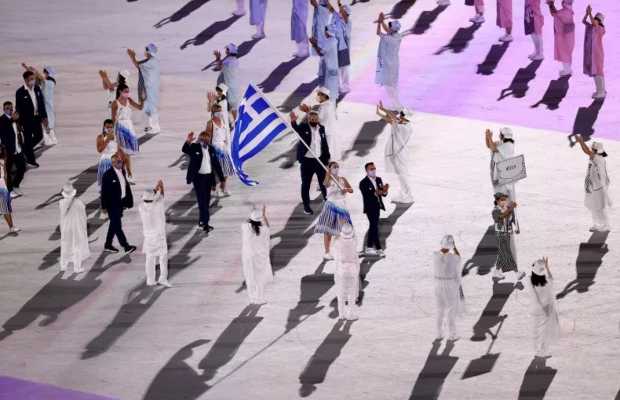 The Refugee Olympic team goes second in the parade while the others continued to enter as slotted by their order in the Japanese alphabet, so Iceland and Ireland precede Azerbaijan, for example.

This time 206 teams, 205 nations, and the refugee team, will be taking part in the opening ceremony.

tweet
Share on FacebookShare on TwitterShare on PinterestShare on Reddit
Saman SiddiquiJuly 23, 2021
the authorSaman Siddiqui
Saman Siddiqui, A freelance journalist with a Master’s Degree in Mass Communication and MS in Peace and Conflict Studies. Associated with the media industry since 2006. Experience in various capacities including Program Host, Researcher, News Producer, Documentary Making, Voice Over, Content Writing Copy Editing, and Blogging, and currently associated with OyeYeah since 2018, working as an Editor.
All posts bySaman Siddiqui