Mohammad Wasim blows away Scotland with a five wicket haul 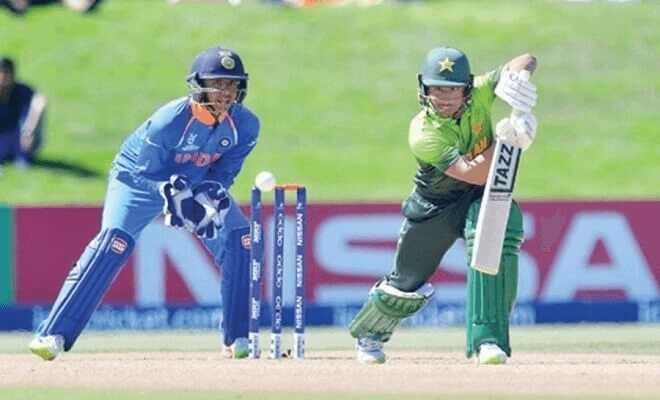 Pakistan U19 team started off their World Cup campaign with a comfortable win over Scotland. Right arm pacer Mohammad Wasim bagged a five wicket haul and the Scottish side was blown away for 75. Pakistani openers went early but the middle order steered them to the target safely.

Scotland captain Angus Guy won the toss and decided to bat 1st. The decision backfired immediately as the captain and fellow opener Ben Davidson both failed to trouble the scorers. Little resistance came from top scorer Uzzair Shah (20) and Tomas Mackintosh (17). However, none of the other batsmen could reach double figures and four fell for a duck. Mohammad Wasim was the star with the ball, ably supported by left arm pacer Tahir Hussain who picked three wickets. All-rounder Abbas Afridi bagged a brace.

Pakistani openers also were unable to lay down the foundation as both Haider Ali and Muhammad Shehzad falling inside the first over. However, Rohail Nazir and Irfan Khan stabilized the innings, with a 47 run partnership. Pakistan finished the game with 7 wickets intact in eleven overs. Liam Naylor, Kess Sajjad and Charlie Peet picked a wicket each for Scotland.

Pakistan’s next match will be against Zimbabwe on the 22nd of January 2020.