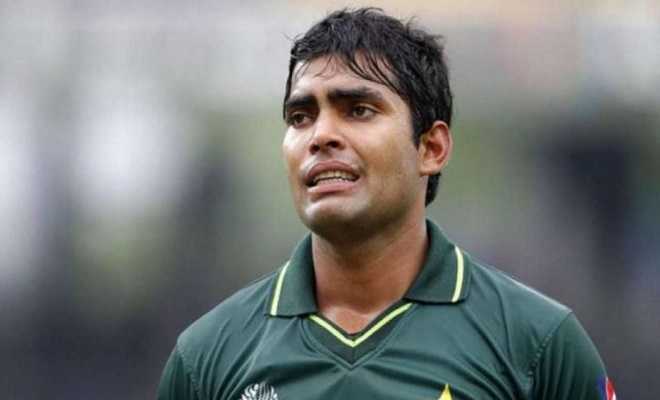 Pakistani middle-order batsman Umar Akmal has been suspended by Pakistan Cricket Board with immediate effect under their Anti-Corruption code. The nature of the offence has not been revealed yet however, Umar Akmal is set to miss the Pakistan Super League Season 5.

He suspension comes under Article 4.7.1 of the anti-corruption code. This disallows him from taking part in any cricket-related activity under the boards’ purview. An investigation will be carried out by the PCB’s Anti-Corruption Unit.

It is a big loss for Quetta Gladiators who start their title defence later today. However, the franchise will be allowed to make a replacement signing. This comes as Pakistan Cricket welcomes back Sharjeel Khan, after his two and half year suspension following a spot-fixing ban.