Will Mo Salah fast during Champions League final or not?

The decision is making his fans go crazy 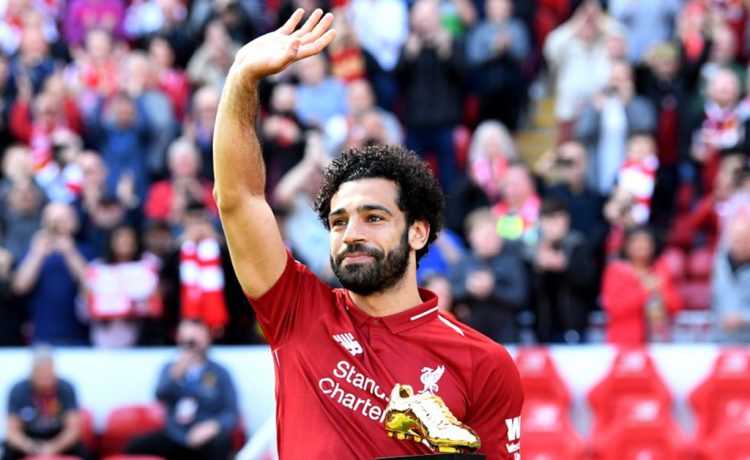 The 25 year old Egyptian footballer, Mohammad Salah, is an apple of the eyes for millions of football fans all over the world. He also made made history recently by bagging this year’s “Premier League Player of the Year” and is back in the news but this time the athlete is inspiring many with his religious act of fasting in the holy month for Muslims, Ramadan. 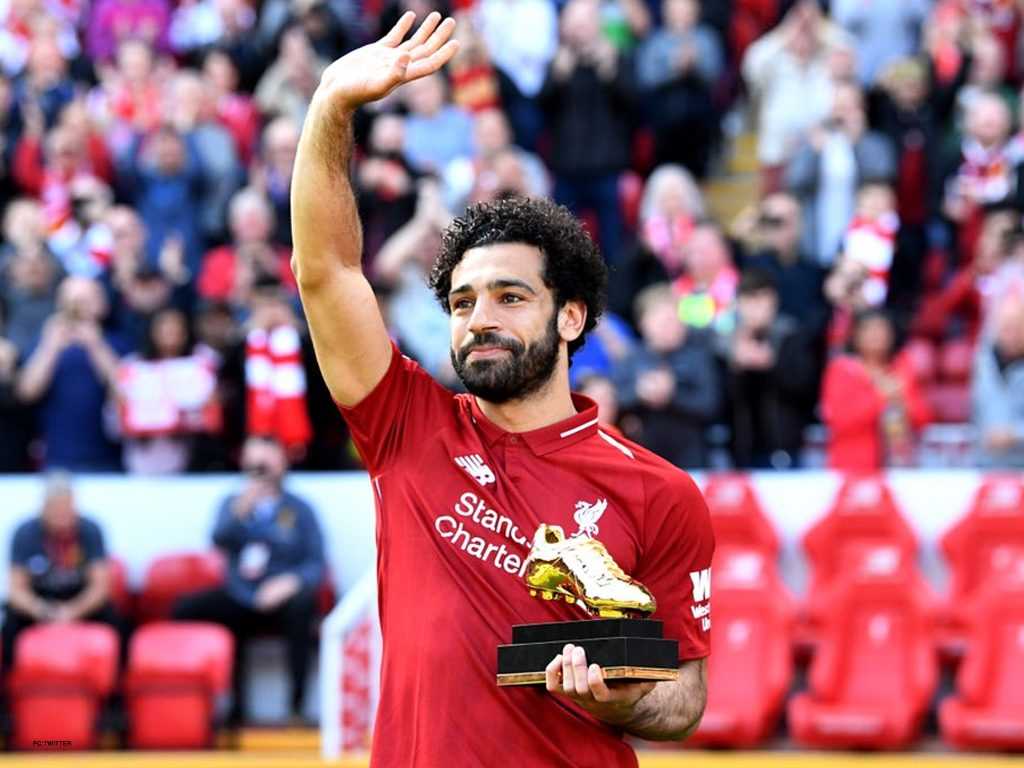 Salah will be leading his team Liverpool to the upcoming Champions League finale against Real Madrid which will be played at NSC Olimpiyskiy Stadium in Kiev, Ukraine. It is being reported that footballer will be fasting ahead of the final match and also reports that Liverpool physiotherapist Ruben Pons has claimed Mo Salah will be eating in the build-up to the final.
Whether he will be fasting or not before the battle to win the final title, keeping in mind that fast will break one hour ahead the big game. Twitter has gone crazy thinking for possibilities for their football super star.

Real Madrid fans should be celebrating in advance Liverpool's talisman MO salah will be fasting on the UCL final 😂 no water for him at half time .#9daystokiev

If you people don't shift ehn

If mo Salah score and win the cup!! On Sunday I’m starting my fasting😑

Mo Salah won't fast ahead of the Champions League final against Real Madrid! He's a devout Muslim and has been abstaining from food and drink during daylight hours since the start of Ramadan on May 16, according to the Liverpool Echo🤔😲#MoSalah #ChampionsLeagueFinal #FIFA2018 pic.twitter.com/IhVvsRS8Hq

If the star footballer manages to win this match, this will increase his chances of winning the “Ballon d’or”, the annual football award that has only been shared with Lionel Messi and Cristiano Ronaldo for the past 10 years.

Salah is also seen as an idol for the Egyptian public, the athlete is known by the titles of ‘Egyptian King’ and ‘The Pharoah’, after he helped to managed their national team reach the World Cup by scoring a last minute penalty, after a good 28 year absence from the tournament.