The final ended 3-0 in favour of the Egyptian 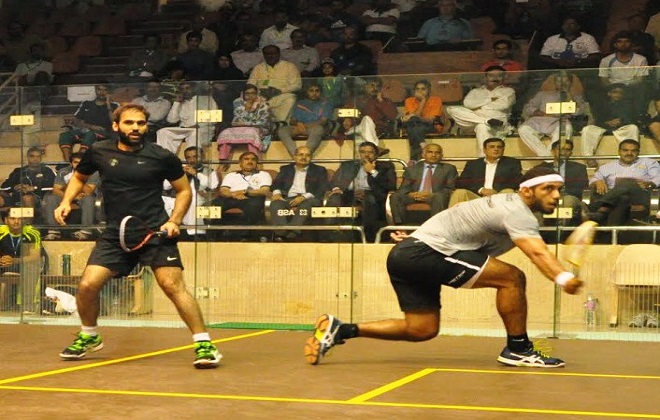