It has been learned that PIA is moving forward towards the induction of an indigenous Inflight System. 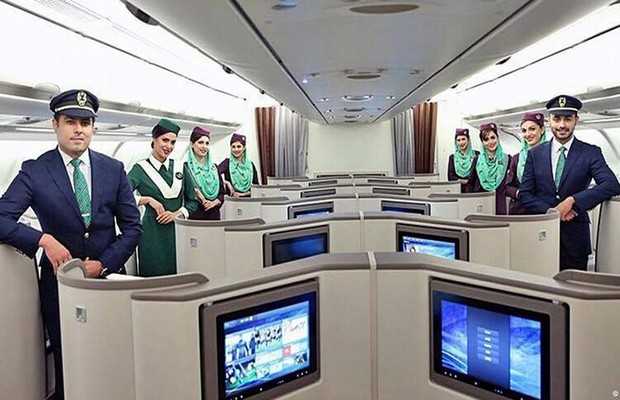 The dream of having the best in the class in-flight entertainment system onboard PIA, our national flag carrier, seems to be becoming a reality. In the last few days, PIA has been frequently in good news, from reforms to increased reliability, from reducing its losses to bringing new exciting destinations, it seems PIA has finally started its journey back in the right direction.

While there is tremendous love for one of the most iconic entities of Pakistan, with renewed hope there is indeed increased expectation from PIA. Absence of Inflight Entertainment System was one such chronic demand of people intending to travel from PIA. It has been learned that PIA is moving forward towards the induction of an indigenous Inflight System and for that matter, the contract has been awarded to M/s Aviation Avionics, a Pakistani company developing customized Systems for the national airline.

When successfully implemented it will one of the greatest achievements of the country in the commercial aviation sector, which sees virtual hegemony of European and American firms on the aviation business (aircraft, parts, and accessories).

PIA had been trying to upgrade its 777 fleet since long with off the shelf available solutions. However newer systems also require newer seats and the whole solution becomes so expensive that PIA would require nearly Billions to upgrade even one aircraft, an extremely difficult proposition for the cash-starved company like PIA.

The matter was brought into the notice of the Government of Pakistan which directed PIA to look towards indigenous cost-effective sources to undergo this up-gradation. The idea seems more exciting because it will give a boost to the local industries to develop capability in line with international aviation and safety standards because nothing can be put on any commercial aviation aircraft unless it has certifications of FAA, EASA and PCAA standards.

Not only indigenization is part of a greater government strategy to reduce reliance on foreign sources but it will also create jobs and opportunities for specialists and engineers within Pakistan. Defense industries have already moved to this direction and have achieved self-reliance to a greater extent, PIA following the same path should be a welcoming initiative. 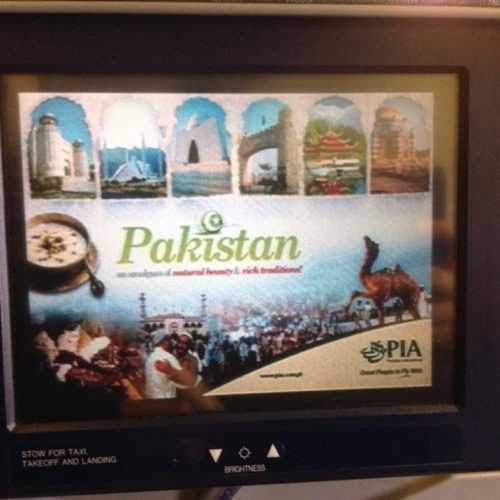 Sources within PIA revealed that work is underway to develop a new touch screen-based entertainment system using the experience and expertise of PIA Engineers to undergo the modifications required by EGPWS and TCAS modules whereas the selected service provider will provide the hardware and the requisite safety and operational certifications from the regulators.

PIA Engineering is hopeful that after getting this capability, it will be in a position to use PIA aircraft for technology demonstration and for future sales as well. It will be marked improvement from the current practice of acquiring systems from international sources at exorbitant costs which are very restrictive and quickly go obsolete.

Having developed a system from indigenous sources will give PIA the flexibility to modify; change and trouble shoot the system at will and at marginal cost. The total cost for this project will be PKR 700 Million for a fleet of 8 aircraft which is a fraction of the cost estimation mentioned above. 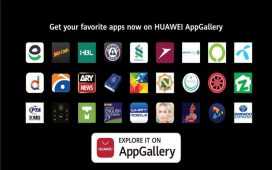 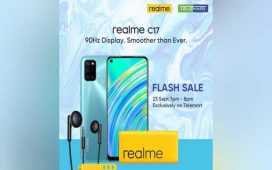 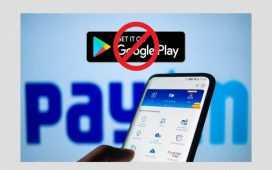 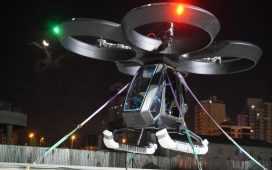 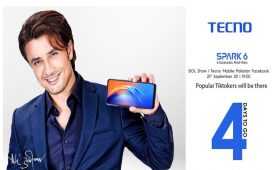 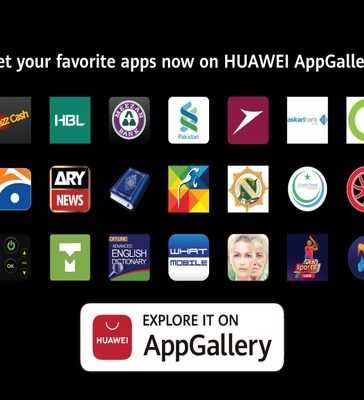