Pakistan Railways Public Relations Director Nazia Jabeen in a statement said that the total cost of the project would be Rs450 million. 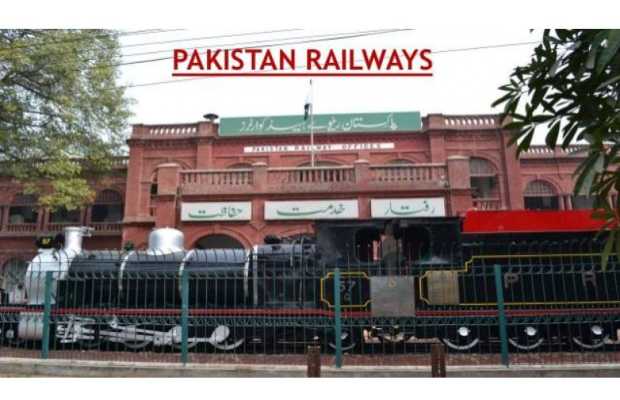 The directive will be taken under the government’s policy to use alternative environment-friendly energy resources.

Pakistan Railways Public Relations Director Nazia Jabeen in a statement said that the total cost of the project would be Rs450 million.

The PC-1 of the project ‘Solarisation and Commissioning of 155 railway stations’ had been approved and the tender of the project would be presented after the Budget 2021-22, she added.

Elaborating on the decision, she further said that 81 railway stations would be equipped with the backup of eight hours after solarisation of the entire electric system.

She further added that 22 railway stations would be shifted to solar energy where a computer-based interlocking system was working. 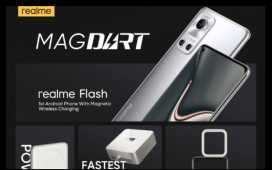 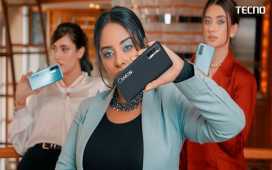 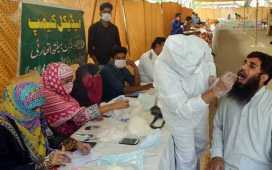 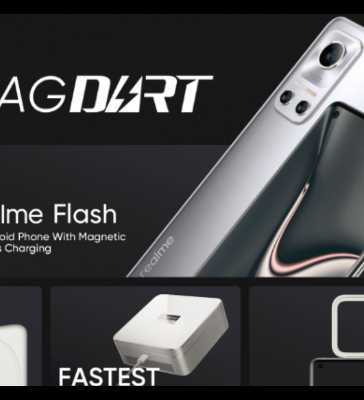