This feature will allow users to record videos set to popular songs, all from directly within the Snapchat app itself. 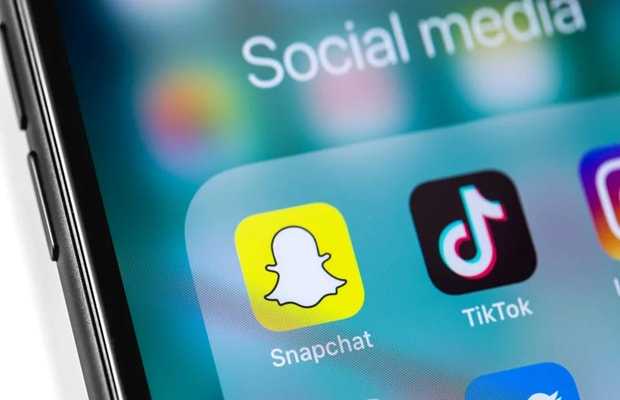 Snapchat will soon be adding a TikTok-Style music feature allowing the users to add music to the videos they record, making it the latest social app to take on TikTok by offering the option to embed popular songs.

As being reported, this feature will allow users to record videos set to popular songs, all from directly within the Snapchat app itself.

This development comes after President Trump threatened to crack down on TikTok and Instagram plans to unveil its own TikTok competitor in the coming weeks. 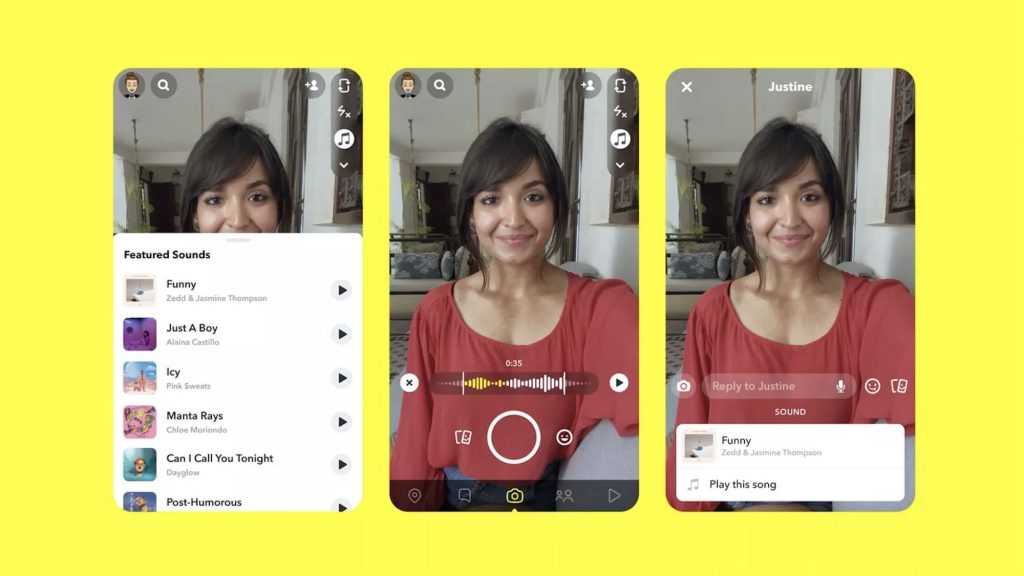 In an announcement, Snap said it would launch the feature to English-language users this fall, and is rolling out this feature first in New Zealand and Australia starting today.

According to a Snapchat spokesperson the new feature has been designed for sharing music with your “real friends”, adding that, Snap knows that TikTok is the target here.

In an email describing the new feature, Snap said that “based on publicly available data,” its app “reaches more people in the U.S. than Twitter and TikTok combined.”

Snap says that it has “a robust and curated catalogue of music” from Warner Music Group, Universal Music, Merlin, and others, as it is going to be one of the most challenging aspects of these types of features to work with the music industry 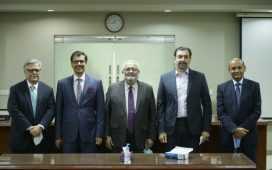 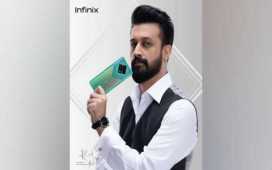 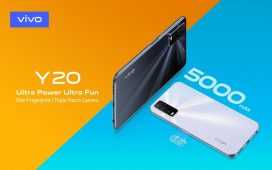 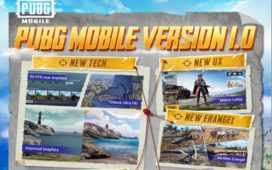 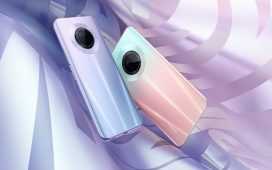 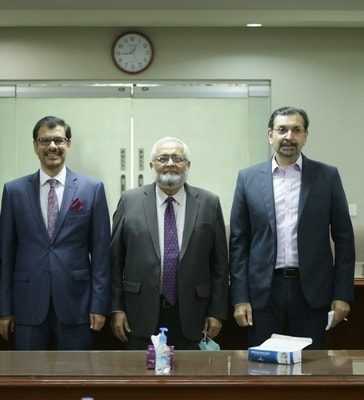 Infinix to partner with Sony for improved Camera lenses