So, keep an eye out for more from TECNO 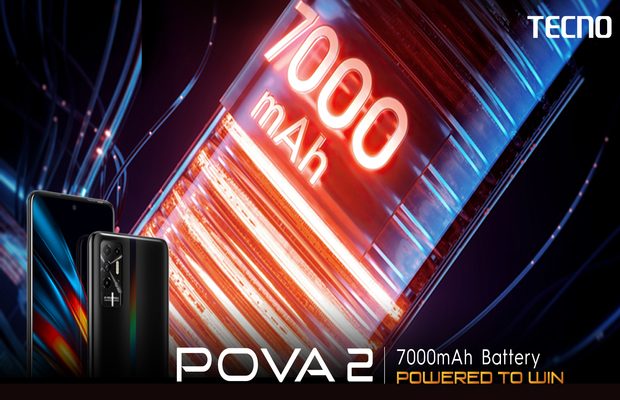 Lately, TECNO has been pushing the boundaries of mobile gaming with its interesting challenges for the new POVA 2. The 7000mAh Power Battery phone launched in mid-September bringing forward some interesting challenges and PUBG mobile matches for fans and influencers. The brand has recently started its PUBG Mobile Campus activities, bringing young players a chance to show off their gaming skills.

The phone has received chart-busting sales within a few days of launch. Be it pre-booking or the post-launch sales, units within no time. Now to make things more exciting, the brand brought forward some Battery Endurance Challenges for influencers such as Ducky Bhai, Laraib Khalid, Kanwal Zularnain, and much more. These challenges received a huge hype on social media making it a huge success. 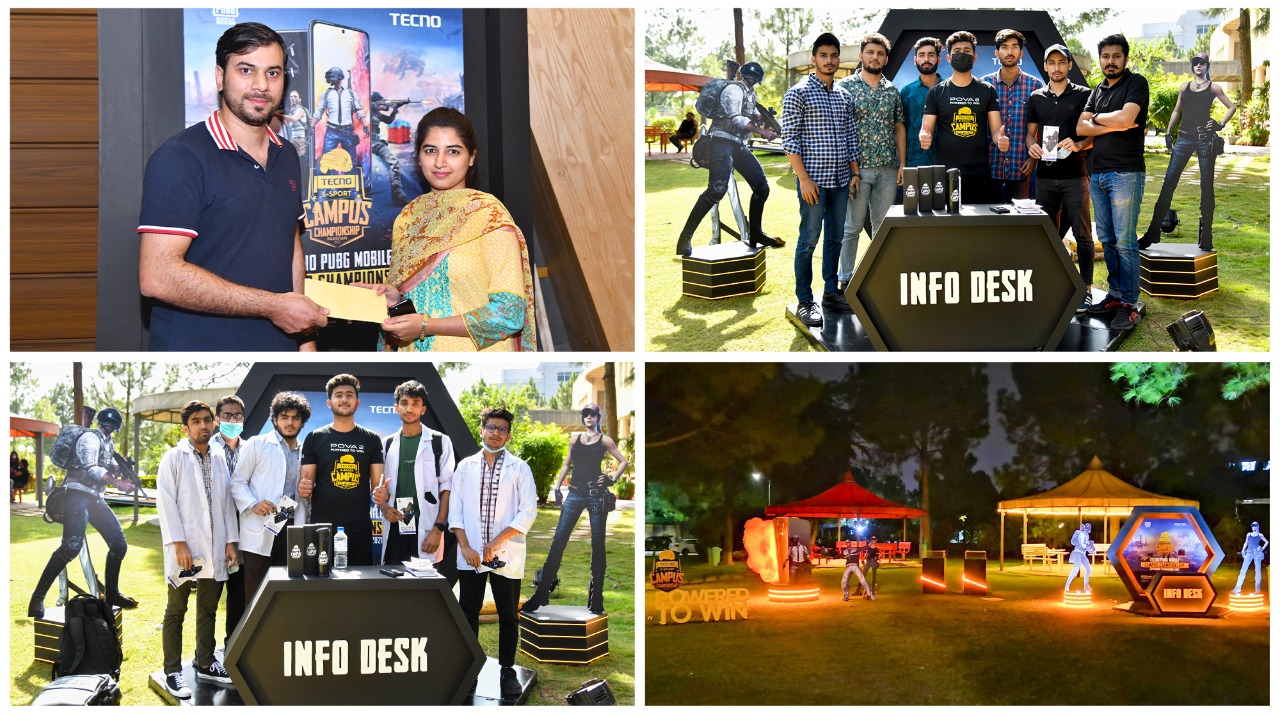 Recently, TECNO has started its rounds around Pakistan where they will be visiting several universities to host PUBG Mobile Campus Activities. Each institution will have its own matches, and the winner will get to participate in the Grand Finale. The finale will be happening in Lahore on the 20th of November after all city and inter-university matches end. The brand is in Islamabad right now, where they have visited Air University and Abasyn University so far. 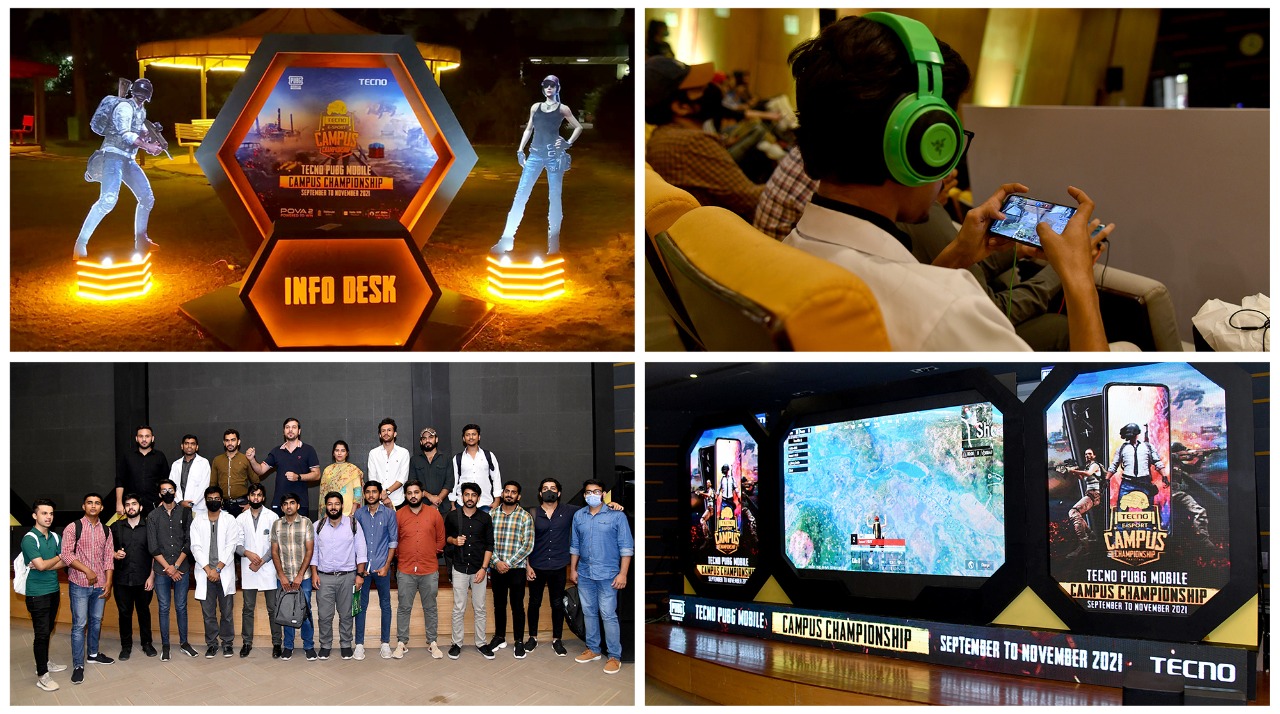 POVA 2 has received a huge hype and a great customer base due to this amazing campaign and the power-packed features. Apart from the massive 7000mAh battery, POVA 2 comes with an 18W Dual IC Flash Charge, Helio G85 Gaming Processor, 6+128GB massive storage, and much more. The POVA 2 also came on strong with ground-breaking gaming features like the ET Game Engine, hardware-based Gyroscope, Magic Button, Game Voice Changer, and 180Hz touch sampling rate. 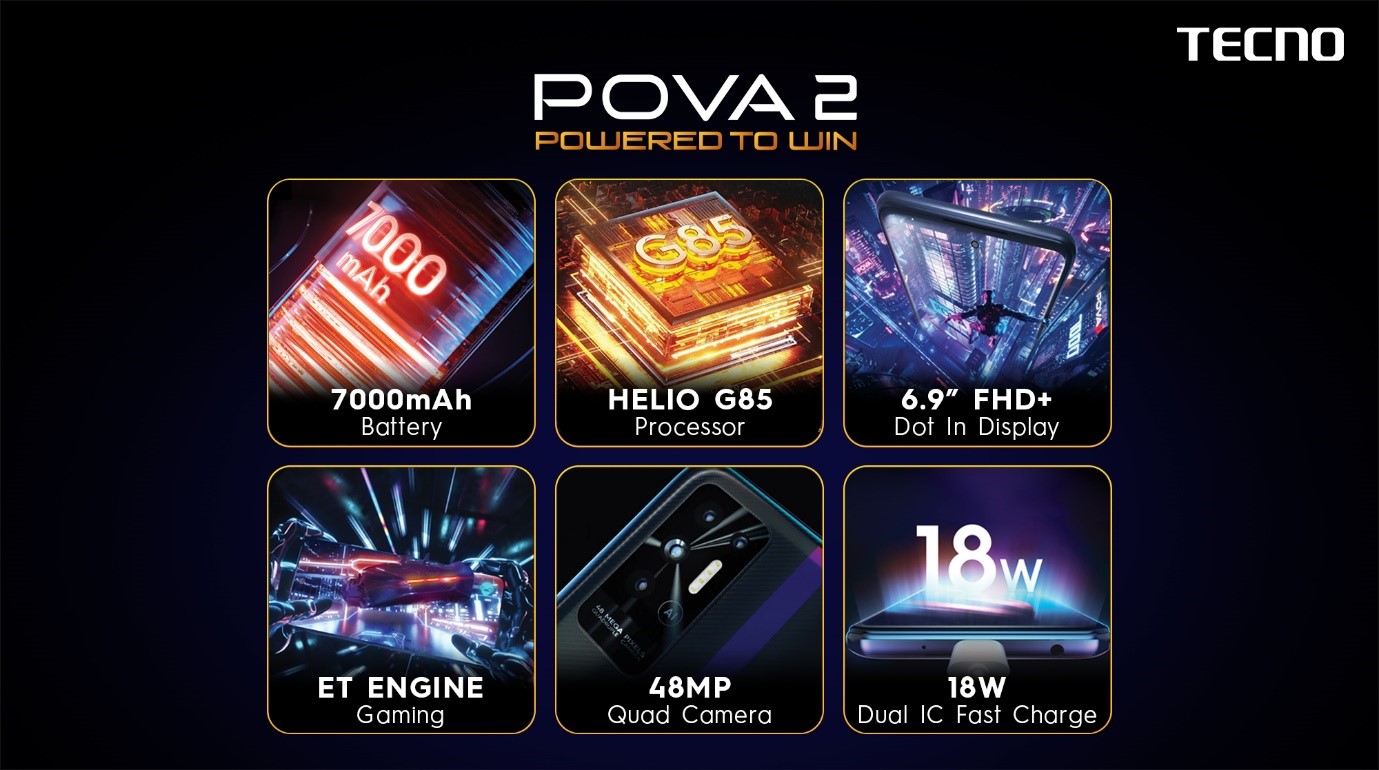 The phone is available in both online and offline markets for PKR 28,999. It comes in three vibrant colors, including Polar Silver, Energy blue, and Dazzle black, offering something for everyone. Dazzle Black seems to have become the favorite among these due to its classic yet trendy look.

So, keep an eye out for more from TECNO and stay tuned to their social media as the brand could be coming to your city for its next challenge! 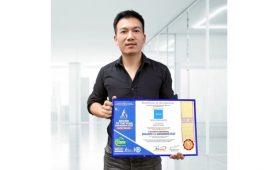 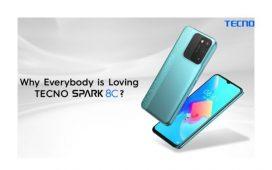 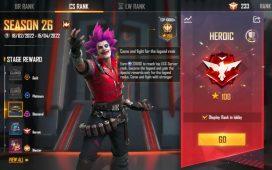 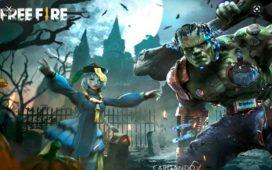 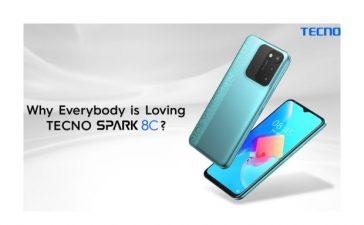