According to the Financial Times, the former Disney executive would be replaced in the interim by Vanessa Pappas, the general manager. 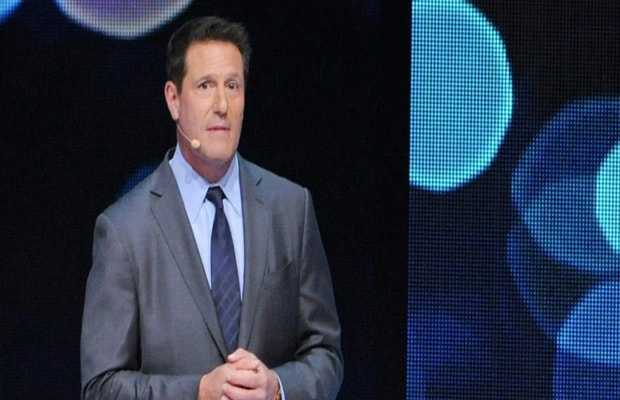 This development comes amid a “sharply changed” political environment after Donald Trump accused the video-sharing platform of threatening national security.

In a letter to staff, parts of which are being circulating by the news publications, Mayer said he had decided to leave after Trump ordered TikTok’s parent company, ByteDance, to sell its US assets to a US company within 90 days.

“In recent weeks, as the political environment has sharply changed, I have done significant reflection on what the corporate structural changes will require, and what it means for the global role I signed up for,” the letter said.

“Against this backdrop, and as we expect to reach a resolution very soon, it is with a heavy heart that I wanted to let you all know that I have decided to leave the company.”

“I understand that the role that I signed up for – including running TikTok globally – will look very different as a result of the US administration’s action to push for a sell-off of the US business.”

According to the Financial Times, the former Disney executive would be replaced in the interim by Vanessa Pappas, the general manager.

TikTok said in a statement has thanked Mayer for his time and wished him well. “We appreciate that the political dynamics of the last few months have significantly changed what the scope of Kevin’s role would be going forward, and fully respect his decision,” it said.

On August 6, President Donald Trump signed an executive order to shut down TikTok if ByteDance doesn’t sell the app’s U.S. operations. The app has been given until mid-November to divest itself.

tweet
Share on FacebookShare on TwitterShare on PinterestShare on Reddit
Saman SiddiquiAugust 27, 2020
the authorSaman Siddiqui
Saman Siddiqui, A freelance journalist with a Master’s Degree in Mass Communication and MS in Peace and Conflict Studies. Associated with the media industry since 2006. Experience in various capacities including Program Host, Researcher, News Producer, Documentary Making, Voice Over, Content Writing Copy Editing, and Blogging, and currently associated with OyeYeah since 2018, working as an Editor.
All posts bySaman Siddiqui 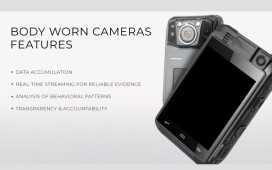 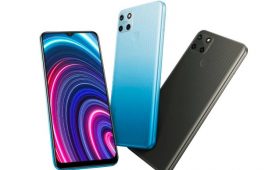 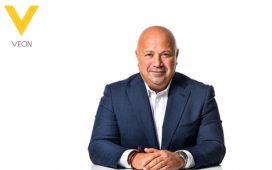 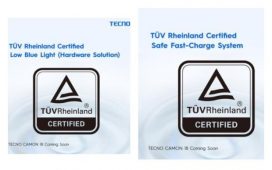 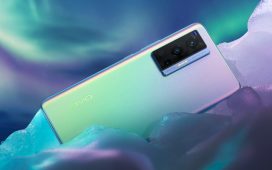 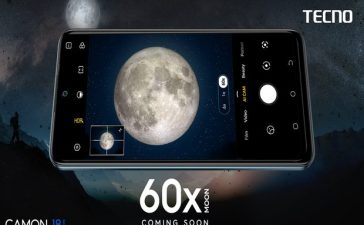 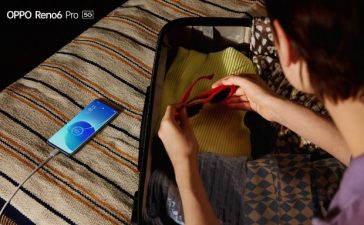 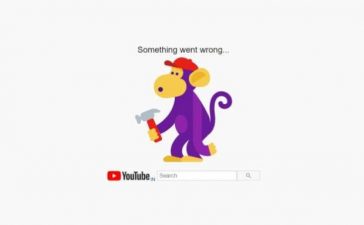