Some of the features of the messaging app may stop working anytime on Windows phones. 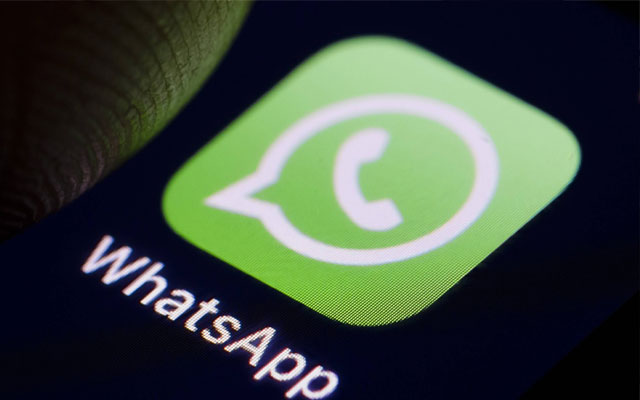 Popular messaging app WhatsApp announced on Wednesday to withdraw support for all smartphones running on Windows operating systems soon and would stop working on Windows phone after December 2019.

The company has also warned the Windows phone users that some of the features of the messaging app may stop working anytime for them.

According to a statement issued by WhatsApp representative that “the app is available for Windows Phone users by the end of 2019. The app will end up its agreement with Microsoft and thus, will be unavailable for the users of Windows Phone.”

“Because we will no longer actively develop for these platforms, some features may stop functioning at any time,” the company issued the statement in a blog post, “It’s been a long time since the WhatsApp app for Windows Phone received a significant update, and the app was actually still using the old Metro design language that made its debut on Windows Phone 7.”

It has also been noticed that Windows phones users are unable to use many popular apps for the last six months which includes Instagram, Facebook, and Facebook Messenger.

It isn’t just Windows phones that WhatsApp is cutting support for; the app will also not support Android versions 2.37. and older and iOS 7and older after February 1, 2020.