The hosts of Season 4 are going to be Ali Safina and Hina Altaf. 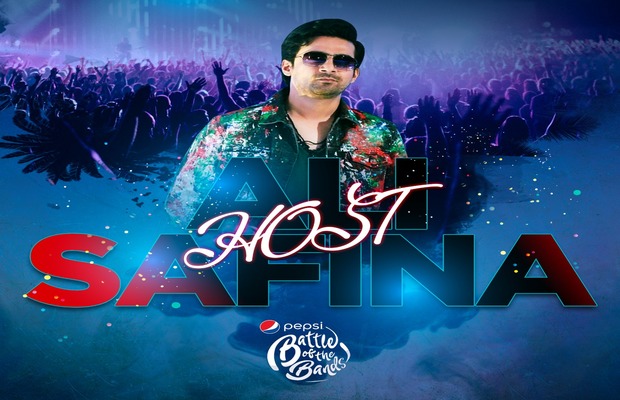 Pepsi Battle of the Bands is launching its Season 4 and the biggest music battle of Pakistan is going to begin soon. Pepsi has a long legacy of giving a platform to new musical talent.

In 2002, the brand launched “Pepsi Battle of the Bands” where bands from different musical genre came to showcase their talent. Pepsi Battle of the Bands is the biggest music platform for the young talented musicians where they not only get to showcase their talent to the world but also get a chance to learn from the biggest names of the music industry.

Their transformation on the show definitely gives them a boost in their musical journey. The hosts of season two and three Ahmed Butt and Ayesha Omar have been replaced in season four by Muhammad Ali Safina, who is a VJ turned Pakistani actor, and Hina Altaf, who is also a VJ turned television actress.

Hina Altaf has been ruling the hearts of people for many years now since she started acting as a child star. She has been a video jockey, commercial model, compare and Tv show host. However, what gave her national fame was her performances in plays like Ek Thi Misaal. 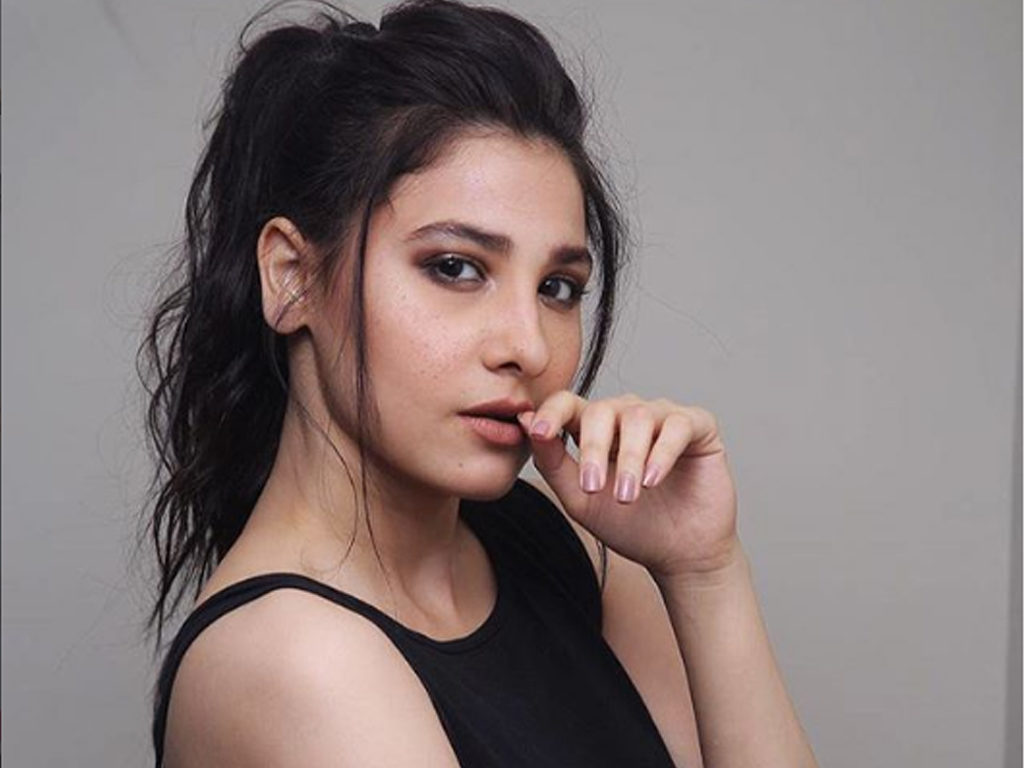 Ali Safina well known among the youth will be hosting Pepsi Battle of the Bands, as he is famous for his comedy acting and has hosted many shows rendering him a popular local hero. He was a DJ in Scotland. Before starting his career as an RJ in Pakistan, Ali Safina was a DJ for a radio show in Scotland. In fact, he started off his career as a radio show presenter in the same country. 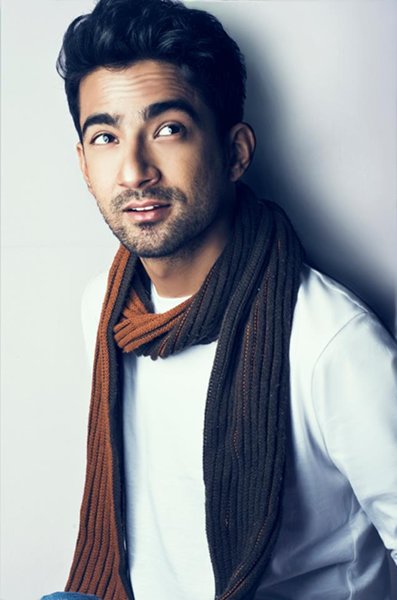 Ali also stared in Pakistan’s first ever online movie called Oye Kuch Kar Guzar, which was released in 2016.He has been nominated for Lux Style Award for Satellite Best TV Actor and for Best supporting actor. Ali is now going to be hosting biggest music show of Pakistan.

Ali Safina says “It is a great honor for me that Pepsi has given me the privilege to host this show. It’s going to be a phenomenal show as all the bands are highly talented” When asked what he thinks about the bands Ali said “I have always been a fan of Pepsi Battle of the Bands and I am extremely excited to be here “