Pictures of Jinnah and Gandhi create a fresh batch of controversy in India!

Jinnah-Gandhi photos were put up at an exhibition being held at the Aligarh Muslim University. 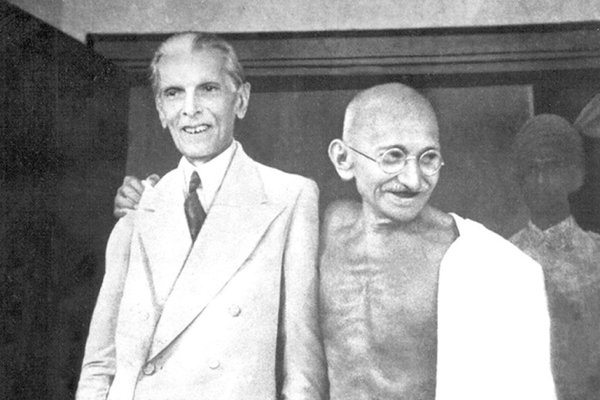 Many Indians cannot tolerate the historical fact that the two great leaders Mohammad Ali Jinnah and Mahatma Gandhi had few photographs taken together. A fresh batch of controversy has arisen in India, when Jinnah-Gandhi photos were put up at an exhibition being held at the Aligarh Muslim University.

This has provided a new reason for the fury and rage against Muslims. Though the historical fact cannot be denied that both Gandhi and Mohammad Ali Jinnah are the key figures who shaped up the geopolitics of the subcontinent.

This all started as in the  course of Gandhi’s 150th birth anniversary, an exhibition was organized at the AMU’s Mulana Azad Library to commemorate his legacy as the part of Gandhi Jayanti celebrations. This exhibition showcased photographs depicting the lifestyle and work of Gandhi along with his group photos with other leaders of his era. That also included Jinnah and Gandhi’s photo as well. 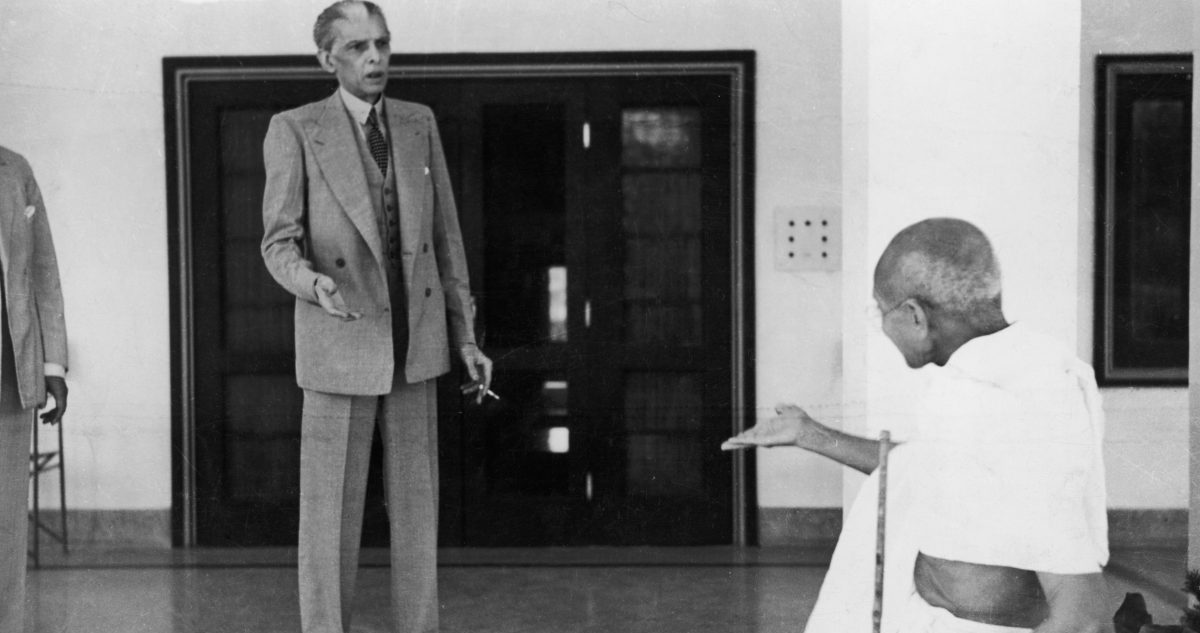 The Aligarh Muslim University (AMU) after removing the photos has ordered an inquiry to find out how those photos ended up at the display in the varsity exhibition. Show cause notice has been issued to the university librarian.

Activists of the Hindu Yuva Vahini attacked the campus on 3rd of October, two days after Satish Gautam, the BJP MP from Aligarh, wrote to the vice-chancellor, objecting to Jinnah’s portrait hanging in the hall.
Earlier in May, a portrait of Jinnah at the university’s students’ union office had caused a major row as well.

“The exhibition is held every year on Gandhi Jayanti and photographs and books related with Mahatma Gandhi are exhibited at Central Library. The university authorities were not aware about the selection of photographs and thus, in view of past controversies, the photographs were removed and action has been taken against the librarian,” said public relations officer Shafey Kidwai.

According to media reports, AMU spokesperson Shafey Kidwai had defended the portrait, explaining that Jinnah was one of the founders of the University Court, and was granted life membership of the student union, making his portrait eligible to be put up. But the portrait has now been taken down from the hall, and hundreds of students are protesting about this.