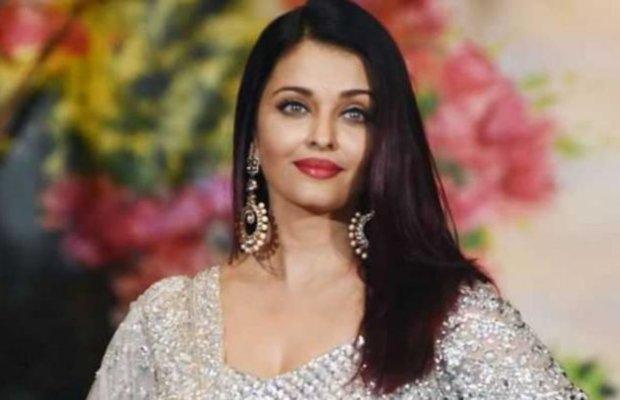 Aishwarya Rai Bachchan has been summoned for questioning in the Panama Papers leak case!

As being reported, The Enforcement Directorate (ED) had summoned Bollywood actress and the daughter-in-law of superstar Amitabh Bachchan, for questioning in a case linked to the 2016 ‘Panama Papers’ global tax leaks case.

Appearing before the federal agency, she has recorded her statement in connection with its probe in the Panama Papers case that revealed how offshore firms are used to stash the wealth of the world’s rich and powerful.

As per the Indian media report, ED has been probing the case since 2016 when the global leaks came to light.

The agency later issued notices to the Bachchan family asking them to explain their foreign remittances since 2004 under the Liberalised Remittance Scheme (LRS) of the RBI.

According to the news agency, ED has registered a money-laundering case under the Prevention Of Money Laundering Act (2002) in the matter. While the ED has asked the actress to visit its office today, Aishwarya has reportedly sought another date for questioning.

A top ED official also confirmed that Aishwarya was summoned to join the probe by today.

According to IANS, an ED official said, “We summoned her for December 20. As of now, we haven’t got any reply from her side. The summon was sent to her Mumbai residence.”