The book has already superceded the record of its predecessors 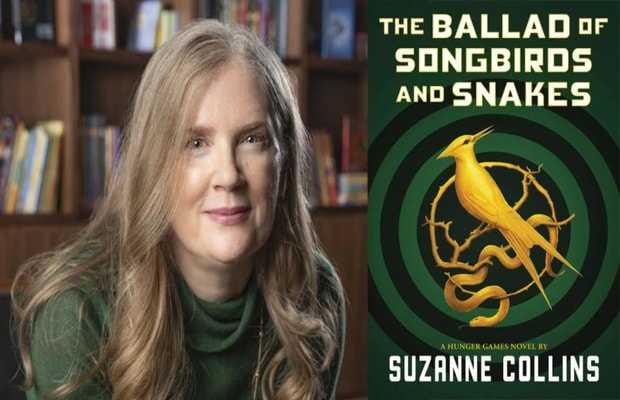 A decade later, the author of one of the bestseller trilogy Hunger Games, Suzanne Collins has released a new book The Ballad of Songbirds and Snakes.

The book has already sold more 500,000 copies after its release on May 19, 2020, despite the country’s bookstores were closed or offering limited service because of the coronavirus pandemic.

The sales included print, e-books, and audiobooks, according to Collins’ publisher, Scholastic. As per NBD BookScan which is responsible for tracking, 85% of print markets reported how the book was on the top of last week’s list by selling 270,000 copies, as of Wednesday.

The book is said to be a prequel of the Hunger Games trilogy, which ended a decade earlier on Mockingjay.

The book set a bigger opening record and broke the records of its previous 3 sequels which themselves sold more than 100 million copies worldwide and are the basis for a billion-dollar movie franchise.