Sanam Baloch (born, July 14, 1986 ,age 33 years) credited as Sanam Baloch is a Pakistani actress and television presenter. She has hosted various television shows such as; Sanam Small Room on KTN and the morning show on Samaa TV. As an actress, she has starred in critically acclaimed drama series, such as Dastaan (2010) and Durr-e-Shehwar (2012).

Baloch married her colleague Abdullah Farhatullah on 12 October 2013 in a simple nikah ceremony in Karachi. Farhatullah is a singer, songwriter and host. They had met while working for Samaa TV and had been good friends for a long time. Upon her marriage, Baloch changed her name to Sanam Abdullah. Baloch’s PR team dismissed rumours of a divorce in April 2018.

Baloch began her career as a talk show anchor in Sindhi television channel KTN. She hosted two shows Sanam Small Room and Diyoo on KTN. She appeared in Fahad Mustafa’s long play Kalaq. She has also performed in Urdu and Sindhi language music videos. Baloch appeared with Fawad Khan in the Hum TV drama Dastaan. Her next role was in the women’s rights drama Kankar with Fahad Mustafa She was seen in Noorpur Ki Rani as Noorulain Aneez. 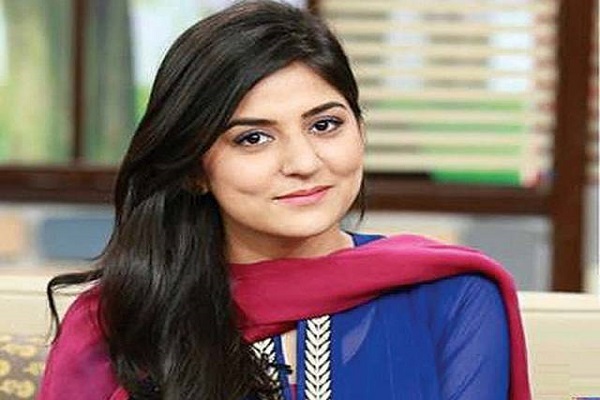 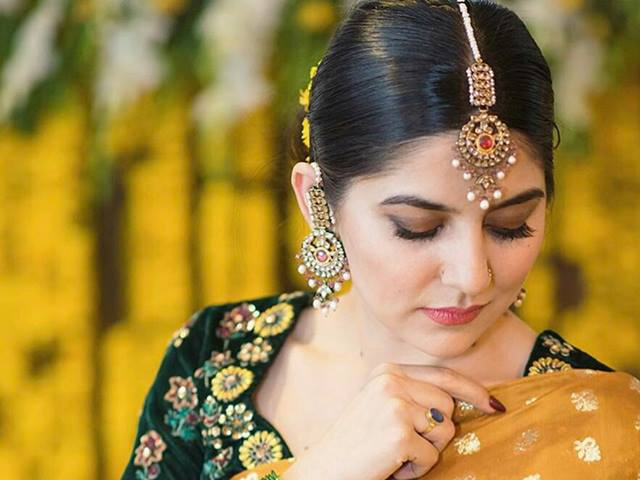 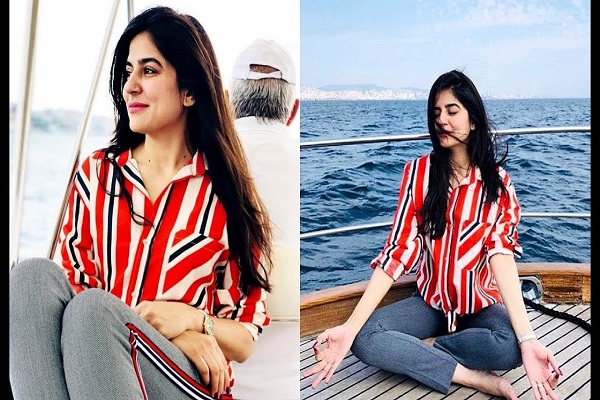